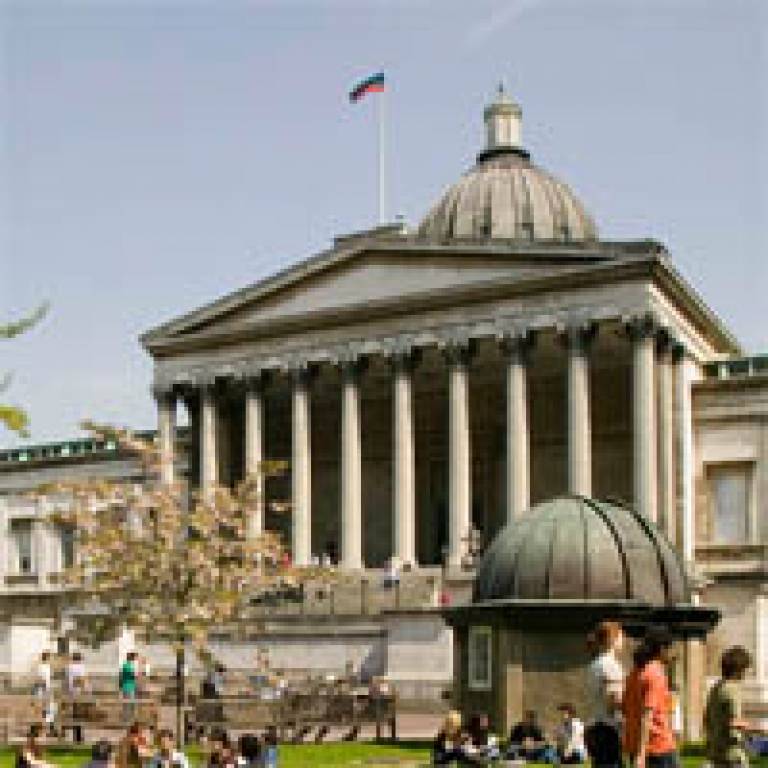 UCL has been ranked as the seventh best place to work in academia in an international survey conducted by 'The Scientist'. Dalhousie University in Halifax, Canada, came out top in the poll with the University of Nottingham and the University of Helsinki taking second and third place respectively.

The survey asked readers to assess their working environments by indicating their level of agreement with 39 statements in eight different categories. Categories included peer relations, research resources, and pay and tenure. More than 2,000 people completed the questionnaire and a total of 83 institutions were represented.

Across all comparative tables, UCL is consistently ranked in the top five universities in the UK, and among the top 25 academic institutions in the world. To find out more about 'The Scientist' survey, use the link at the top of this article.