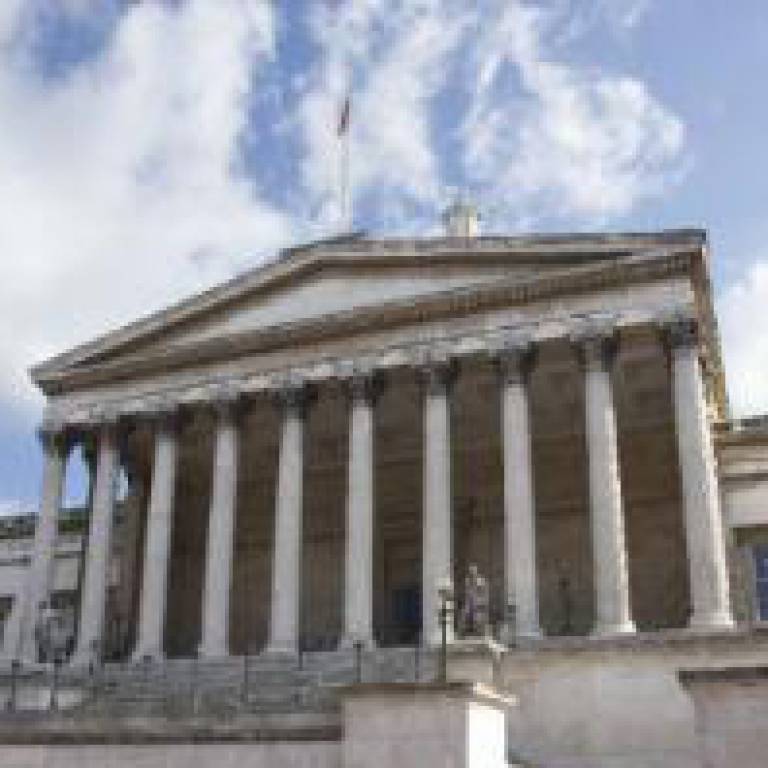 
The UCL Centre for Empirical Legal Studies has launched a major new project designed to identify whether a fair trial in the Crown Court depends on the ethnic composition of the jury.

The Jury Decision-Making Programme uses an innovative approach to understanding the effect of ethnicity on jury decision-making, combining case simulation with real jurors at Crown Courts with analysis of actual jury verdicts.

For several decades there have been consistent claims that the ethnic composition of juries affects jury fairness, especially towards ethnic minority defendants. Both the Auld Review of the Criminal Courts and the Runciman Royal Commission on Criminal Justice based recommendations for racially mixed juries in certain cases on this assumption.  However, until recently there has been no empirical research in this country to show whether ethnicity actually affects jury verdicts.

Earlier this year, the Ministry of Justice published a groundbreaking study of Diversity & Fairness in the Jury System by Professor Cheryl Thomas (UCL Laws), a member of the UCL Centre for Empirical Legal Studies. Her study revealed that mixed ethnicity juries in London do not discriminate against either ethnic minority or white defendants. However, it also showed that most defendants in most Crown Courts outside London will be tried by an all-white jury, and that the key question which remains to be answered is: Do these all-white juries discriminate against ethnic minority defendants?

The Ministry of Justice has now commissioned Professor Thomas to conduct a new study examining the proportion of ethnic minority defendants tried by all-white juries at each Crown Court in England and Wales, whether jury conviction rates differ significantly between Crown Courts, and whether all-white juries discriminate against ethnic minorities. If juries are found to discriminate, the study will also show whether there are procedures that can be put in place to alleviate such bias. The study will also examine the impact of media reporting of jury trials for the first time in this country.

The research project's findings are expected to be published by the Ministry of Justice in late 2008.