Sleeping and Dreaming at the Wellcome Collection 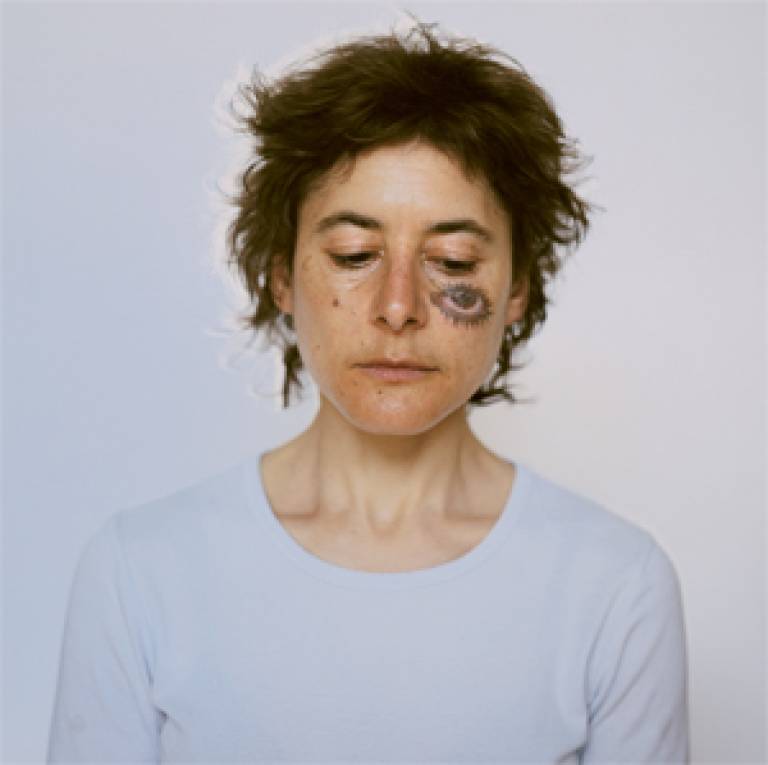 A new Wellcome Collection exhibition opens today. 'Sleeping and Dreaming' explores the elusive phenomena of sleep and dreaming through the eyes of scientists, historians and artists, including that of Catherine Yass (UCL Slade School 1986).

'Sleeping and Dreaming' uncovers the history of attempts to understand why we sleep and dream, and to pinpoint exactly of what these strange states consist. It also questions the future role of sleep in a world that is becoming globalised, breaking up our sleep patterns, and potentially turning sleep into a luxury.

Characteristically for the Wellcome Collection, the exhibition is interdisciplinary, illustrating its themes with a fascinating mixture of art works, curios, medical devices and interactive displays.

One of the highlights of the exhibition is the specially commissioned artwork by UCL Slade School graduate Yass. Believing that the attempt to photograph a dream is a paradoxical uncertainty, she works by superimposing two exposures, taken a short while apart, manipulating the colours to capture the transient and surreal nature of dreams. Her two works, 'Sleep (Mask)' and 'Sleep (Eye)' are eerily luminous in the darkened atmosphere of the gallery.

The exhibition is complemented by a series of events, including a screening of Yass in conversation on 7 February.

Two sculptures from Messerschmidt's 100 Character Heads series 'The Yawner' and 'Soft, Restful Sleep', frame photo-journals of some of the most famous attempts to defy sleep, including the 201-hour record-breaking wakeothon of 1950s radio disc jockey Peter Tripp, which resulted in hallucinations and (his friends claimed) longstanding personal problems.

In a corner devoted to the phenomenon of fainting, a sketch of a fainting dandy by cartoonist George Cruickshank is set above vials of smelling salts, popular among Victorian ladies whose restrictive clothes and heightened sensibilities make swooning a common pastime.

In the section on dreaming, a painting by the 'Wolf Man' - one of Freud's most famous case histories in his 'Interpretation of Dreams' -is set alongside contemporary MRI scans of the brain's glucose consumption in REM and deep sleep.

'Sleeping and Dreaming' runs from 29th November-9 March 2008 at the Wellcome Collection at 183 Euston Road. To find out more about the exhibition and events, use the links at the top of this article.