Provost: A university is the best kind of sponsor for an academy

Schools and universities have traditionally operated in quite different spheres, but their functions clearly coincide, and a sharp divide between them has become increasingly inappropriate. 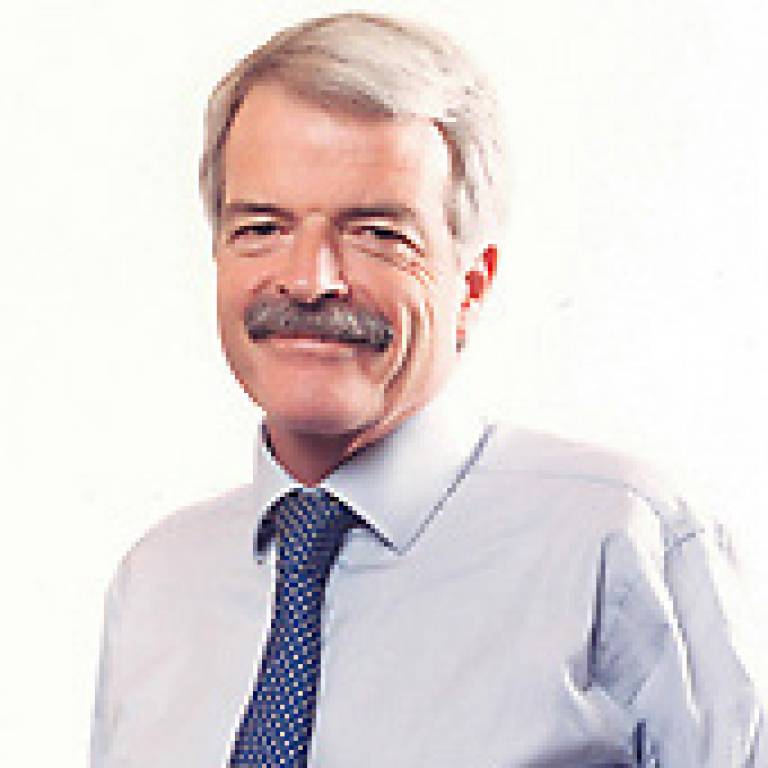 Universities have an obligation to ensure that the opportunity they provide is not denied to able would-be students from all backgrounds. They need to be encouraged to apply, and universities have developed programmes for engagement with schools. Much of this activity is aimed at raising aspirations by exposing students to the experience of university through taster programmes, and developing their interest and excitement.

More problematic is the question of attainment. The House of Lords science and technology committee expressed dismay last year at the falling away of science and mathematics in state schools, and looked for new approaches to enhancing their teaching. It is essential that the UK's research-intensive universities can attract state school students who have had an education that will allow them to thrive in highly competitive degree programmes.

At UCL, we have quite extensive engagement with state schools in our area, including a particularly successful six-year Partnership for Excellence with City and Islington college. It was on the basis of this experience that we became interested, over two years ago, in exploring whether the government's city academy model might allow us to take a further step, through which we could focus in depth on just one school. We were puzzled by the original academy model. It provided for an injection of private capital of £2m to leverage significant additional funding from the Treasury. We came to the view that an asset of far greater value was the intellectual capital that a university could bring to a school.

And so we developed plans for the promotion of an academy in Camden, specialising in science, mathematics and languages. Our reasons are straightforward. First, a major institution such as UCL cannot exist in a vacuum. It has a role to play in its local community as much as on the global stage. Second, it must be better for an educational initiative such as an academy to be promoted by an organisation that has education as its central function, rather than by a private benefactor, no matter how excellent their motives.

A university can bring resources to bear to tackle under-achievement in its local area. The possibilities are truly exciting.

We have four priorities: high standards for pupils and a commitment to developing individual potential; the establishment of an internationally renowned centre of excellence for the teaching of science and mathematics; languages at the heart of the curriculum; and a mission to provide education for global citizenship.

The UCL academy will be a non-selective mixed school, applying admissions policies developed with Camden. We want the process to be as fair as possible for all students interested in attending. The academy will engage fully with the national curriculum and the forthcoming agenda for diplomas.

UCL's role lies in leadership and curriculum added value, rather than in financial support. The day-to-day management of the academy is for the head, accountable to a governing body led by UCL, but with representation from parents, teachers and other stakeholders. The academy will be part of the family of schools in Camden; it will benefit from interaction with others, while providing a centre of educational excellence that will enhance the support we presently offer to local schools.

Professor Malcolm Grant, President and Provost of UCL and Chairman of the Russell Group, 'The Guardian'