When 'Die Hochzeit des Camacho' was first staged in Berlin in 1827, its composer, the 18-year-old Felix Mendelssohn, walked out during the interval. 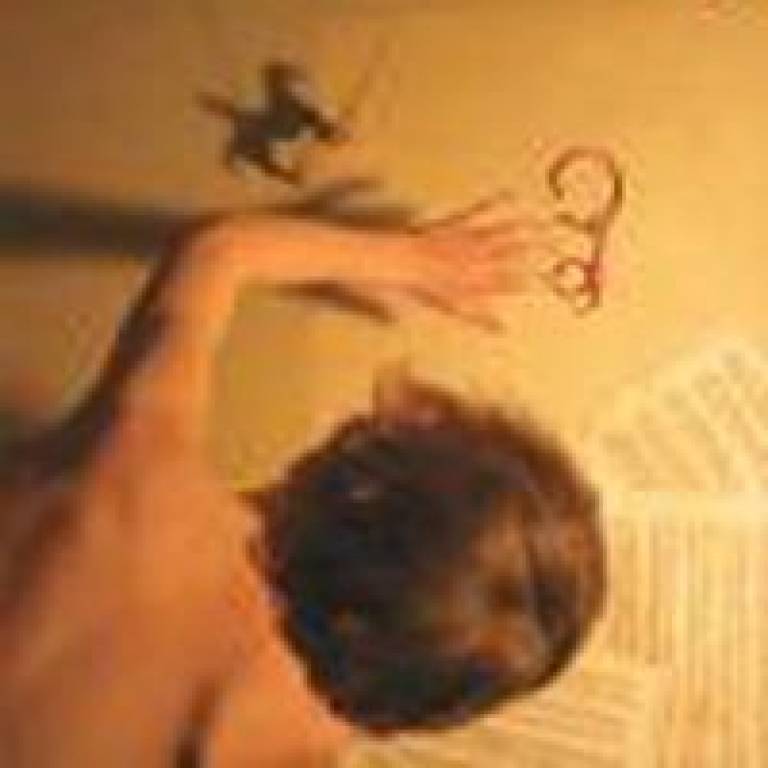 Last night's performance of the work by UCOpera would not have justified similar treatment. I certainly would not have wanted to miss the second act, in which the abilities of the 49-strong chorus were displayed to the full, both vocally and through some tightly choreographed sequences.

And there certainly weren't any reasons in the first act of this performance to put me off returning for act two. Early on, the strong ensemble cast displayed its virtuosity. Margaret Cooper as Quiteria shone particularly brightly. The experience for the chorus of sharing a stage with such an accomplished young professional must be of great value. Stephen Brown as Basilio played off her well in the couple's affectionate duets, adding some excellent comic acting at the show's climax. Other highlights among the leads were Don Quixote's man, Sancho Panza, whose fondness for a turn of phrase was eloquently delivered by the Swedish Baritone, Håkan Vramsmo. Particular mention is also due to Sarah Rea, Hal Brindley and James Crawford, three UCL students who, as Lucinda, Vivaldo and Camacho, gave highly creditable performances of demanding roles.

Under the baton of Charles Peebles, the large student orchestra also played its part, showing sensitivity to the differing needs of the soloists on stage. The winds and brass even enjoyed a rare opportunity to appear on stage themselves, as a marching band. Perhaps it was the youth of the composer that made for 'Camacho's' athletic score, but UCL's young instrumentalists kept the action moving quickly along with impressive agility - no small feat when one considers that the university has no music department.

UCOpera selected 'Camacho's Wedding' - like all its other repertoire - because it is a neglected work. In his programme notes, Charles Peebles writes that, not so long after 'Camacho's' ill-fated première, the substance of German opera began to change irrevocably, with the first performances of more profound and large-scale works by Wagner. A comic opera such as 'Camacho's Wedding' became anachronistic, and it is a not a work that Mendelssohn returned to in his short life. Nevertheless, UCOpera's youthful and energetic performance does justice to a bold work from a young composer approaching the height of his powers, and the work itself provides ideal material for this impressive company to work with.