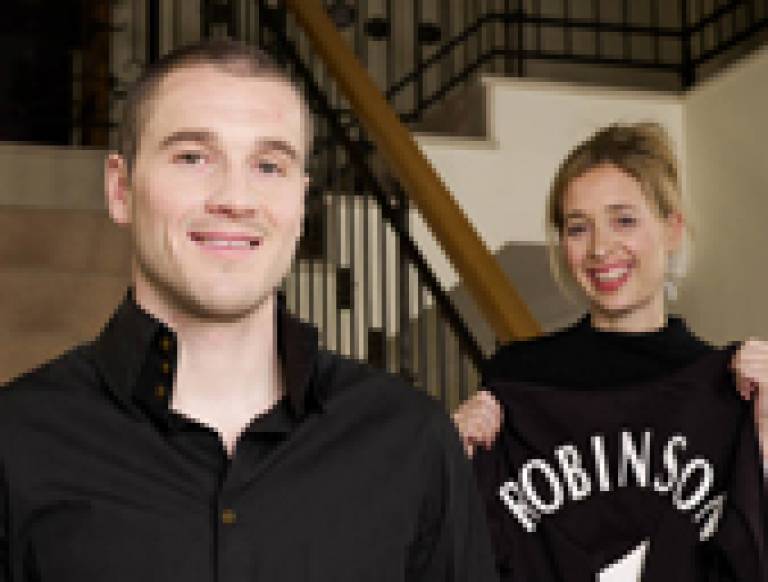 Dr Hertz is aiming to secure a day's pay from every footballer in the Premiership by 13 May 2007, the final day of the football season and the end of International Nursing Week.

According to Dr Hertz, nurses are the lowest-paid public sector professionals, earning a third less mid-career than a secondary school teacher. A quarter of nurses in training do not finish their studies, mainly because of financial pressure, and once qualified, over 25 per cent are forced to take additional jobs to be able to continue nursing.

The campaign also highlights the depressing paradox that newly-qualified nurses have to compete for a limited number of jobs, while the government's reduction in new recruits means that a nursing crisis is on the horizon - by 2011 we will be 14,000 nurses short.

At the time of writing, 13 out of over 500 footballers have agreed to donate a day's wage, including Ryan Giggs (Manchester United), Thierry Henry (Arsenal), David James (Portsmouth) and Gary Neville (Manchester United). Other major football figures such as Sir Alex Ferguson, Martin O'Neill and Gianluca Vialli are also supporting the campaign.

The Mayday for Nurses manifesto has five key tenets:

Over 13,000 non-footballers to date have shown their support for these principles by adding their name to the campaign site.

Dr Hertz was inspired to launch the campaign in recognition of the care and support her family received from nurses when her mother was ill during Dr Hertz's teenage years.

To find out more about the campaign, contact Dr Hertz or follow the links at the top of this article.

Image: Dr Hertz with Paul Robinson of Tottenham Hotspur, who has agreed to give a day's pay to a hardship fund for nurses