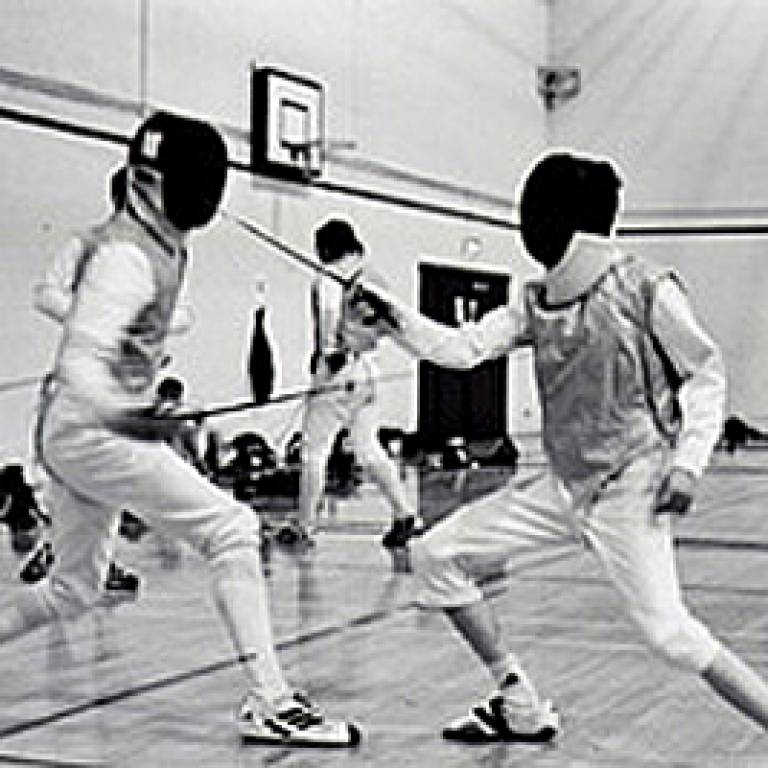 The 14-strong squad has a great chance of achieving Great Britain's best ever result at the World University Games, to be held in Bangkok, Thailand from 8-18 August 2007.

Michael is captain of the UCL Men's 1 Fencing Team, UCL's most successful sports team. The Men's 1st Team and Women's Team are consistently ranked among the best in the country.

Founded in 1925, UCL Fencing Club is open to all students, alumni and staff of UCL as well as other institutions of the University of London. The club caters for all abilities, from complete beginners to internationally ranked fencers.