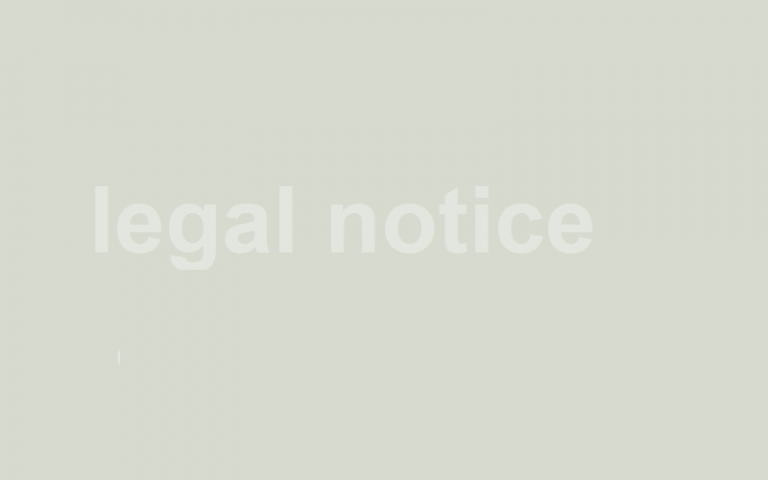 The complaint was in relation to comments made about her, on a website hosted by UCL, by Professor Colquhoun, a distinguished UCL pharmacologist. Dr Lakin complained to the Provost about comments on the website about Dr Walker which he maintained were "incorrect, misleading and defamatory", and asked for them to be removed forthwith. The Provost refused and invited Dr Lakin to furnish proper substantiation of his allegations, undertaking that he would then review the matter. Dr Lakin also complained of breach of copyright and data protection requirements, and issued various requests to UCL under the Freedom of Information Act, and a request to have a paper circulated to all UCL Council members concerning an alleged misuse of IT resources and possibly office space and secretarial facilities by Professor Colquhoun.

Solicitors acting on behalf of Dr Lakin and Dr Walker wrote some three weeks later in response to the Provost's letter, specifying statements on the website which they alleged to be defamatory, and also alleging malicious falsehood against UCL. They enclosed with their letter a pre-action protocol for defamation proceedings. Acting on legal advice, UCL asked Professor Colquhoun to remove his personal website from UCL's servers as a mitigating measure and to allow UCL to take further advice.

UCL has a long and outstanding liberal tradition and is committed to encouraging free and frank academic debate. The evidence (or lack thereof) for the claims made for health supplements is a matter of great public interest, and UCL supports all contributions to that debate. The only restriction it places on the use of its facilities is that its staff should use their academic freedom responsibly within the law.

To this end, the Provost and Professor Colquhoun have taken advice from a senior defamation Queen's Counsel, and we are pleased to announce that Professor Colquhoun's website - with some modifications effected by him on counsel's advice - will shortly be restored to UCL's servers. UCL will not allow staff to use its website for the making of personal attacks on individuals, but continues strongly to support and uphold Professor Colquhoun's expression of uncompromising opinions as to the claims made for the effectiveness of treatments by the health supplements industry or other similar bodies.