The Mandy Walker cup, an annual sports competition between UCL alumni and current students, named after a former UCL Union Sports Officer who tragically died the year after graduating, was reclaimed by the UCL Old Boys/Girls/Alumni on Saturday after a hard-fought day of events. 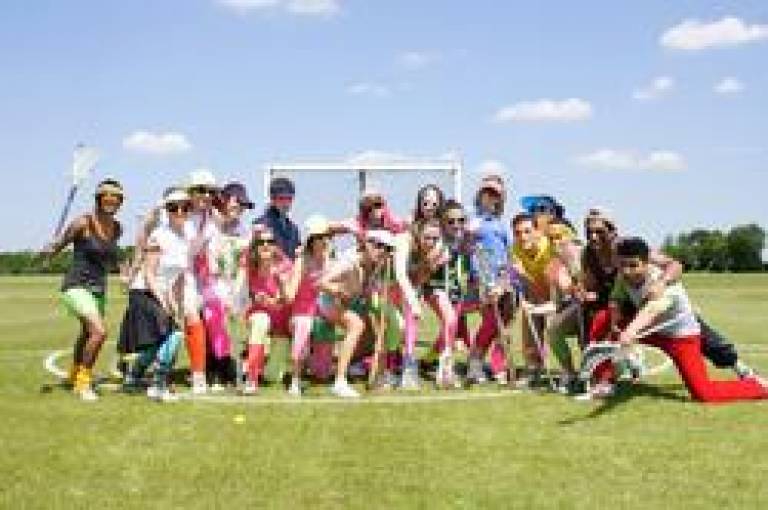 18 sides of football were played at the competition - which was the biggest so far in the Mandy Walker history, and 180 people went back to the UCL Union for an after party.

To see a gallery of photos from the event, use the link at the bottom of the article.