Professor Dame Hazel Genn (UCL Laws) presented the findings of a major new report into the importance of public legal education and support on 10 July 2007. 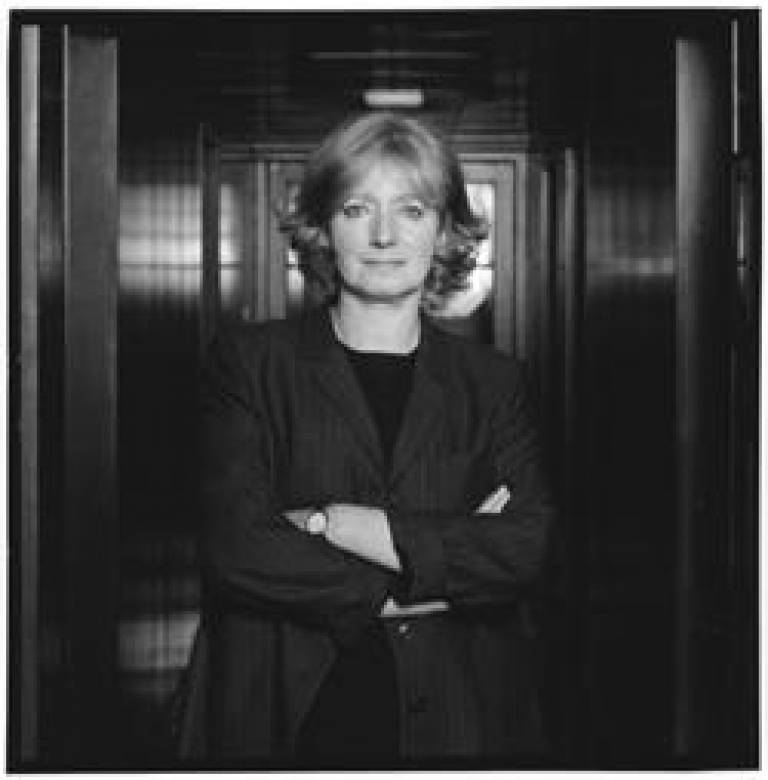 The report was compiled by the independent Public Legal Education and Support (PLEAS) Task Force, chaired by Professor Genn and made up of representatives from consumer, legal affairs, education and advice organisations.

In 'Developing capable citizens: the role of public legal education' the task force stresses the need to develop a strategy for public legal education, in an effort to minimise the number of unresolved legal problems that cost individuals and tax payers millions of pounds as a result of increased debt, lost earnings, relationship breakdowns and housing issues. Economists at the Ministry of Justice estimate these problems cost individuals and the public purse around £13 billion over a three to four year period.

Navigating legal issues in an increasingly complex framework and society is also stressful and confusing, and the report calls for a simplified structure, in order for the public to become capable citizens and able to deal with legal issues with minimum cost and stress.

The report recommends that effective public legal education would help people avoid problems in the first place, get them to take action early before problems escalate, and provide the knowledge and skills to manage issues better, including knowing when and how to get expert help.

Professor Genn is author of a range of groundbreaking research studies highlighting the difficulties people experience in getting legal help for everyday problems. She explained: "The legal system exerts a strong influence on people's lives, but many find it confusing, alienating and intimidating. People often feel powerless, thinking that as an individual they can't take on the government, their employer, or big business. This means that every year a huge number of problems go unresolved, or become much more complicated and damaging than necessary. Unsurprisingly, the most vulnerable groups in society are the least knowledgeable about solutions and routes to redress."

Research has shown that many people think the legal system is all about the police and the criminal courts, and few recognise the relevance it has to their everyday lives. The PLEAS Task Force says that improved public legal education will tackle this misconception and help more people recognise what the law can do for them.

Professor Genn added: "With a better knowledge of the law, individuals will be able to act more confidently in dealing with issues relating to debt or employment, or in disputes with landlords, for example, and know where they should go for help. They will also be able to recognise where there are alternatives to going to court, such as mediation services. By improving knowledge and skills we can both minimise the emotional and financial impact on individuals and reduce the number of cases that reach court, or require other public resources."

Welcoming the report, Under Secretary of State for Justice Lord Hunt said: "The task force has set out the case for increasing the availability of public legal education, developing good practice, improving evaluation and longer-term funding. If we're serious about tackling inequality, then we all need to provide the right education, information and support at an early stage in appropriate ways."

The taskforce has set out a series of practical implementation steps, initially for the government to form an independent public legal education centre to act as a high-level strategic body to oversee the development of a national strategy.