UCL Anthropology PhD student Laura Fortunato has launched a website that promises to improve the reliability of cross-cultural research. 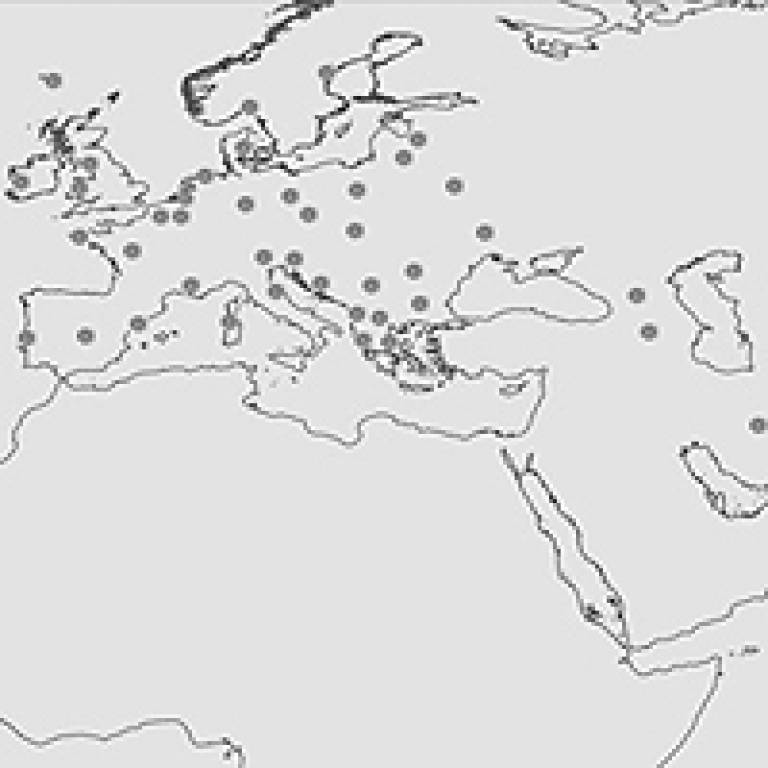 The Ethnographic Database Project invites anthropologists to submit information about their field research via an online questionnaire, organised by community organisation, marriage and kinship practices, subsistence channels and how labour is divided between the sexes.

Laura has devised the site to combat a problem that has beleaguered research into human behaviour for over a century: gathering data about societies that is truly comparable when research projects vary widely in terms of coverage and documentation methods.

Researchers often have to fill in gaps by seeking out several reference sources. However, disparities in the communities discussed and the times at which observations were made can undermine cross-cultural research, which requires observations of traits in the same community and at the same point in time to be used as evidence that they are related.

Anthropologists therefore often face the dilemma of drawing on research that is not ideally suited for comparison or discarding findings and ideas for new investigations, which could ultimately narrow or, at worst, skew anthropological knowledge.

The ethnographic database project aims to improve the information available for cross-cultural research in a number of ways. Academics describe their own projects, ruling out the possibility of misinterpretation. The criteria or 'codes' mean that every piece of fieldwork is described in standard terms, enabling the academics to use them as a basis for statistical analysis.

The success of the project naturally depends on the volume of submissions received. To maximise usage and accessibility, it is free, web-based and takes only half an hour to complete.

For the time being, the website focuses on fieldwork relating to societies speaking Indo-European languages, which are under-represented in current databases and relate to Laura's doctorate.

"I have developed the EDP as part of my PhD project, which focuses on a particular group of societies. In particular, I use cross-cultural data to understand what factors led to the observed variation in Indo-European marriage practices - why most societies have marriages that involve several wives, while others settle for monogamy, and why grooms provide bridewealth in some groups, while brides provide dowry in others," said Laura.

"However, the idea is to make the information collected available to the wider anthropological community. In the future I would like to expand it to include societies from other regions so that researchers can use it as a tool to complement and eventually 'update' existing cross-cultural reference sources."

To find out more or submit research to the Ethnographic Database Project, follow the link at the bottom of this article.