The UK première of a documentary that takes a humorous but balanced approach to the evolution vs creationism debate will be screened in the Cruciform Building Lecture Theatre 1 on Friday 9 February. 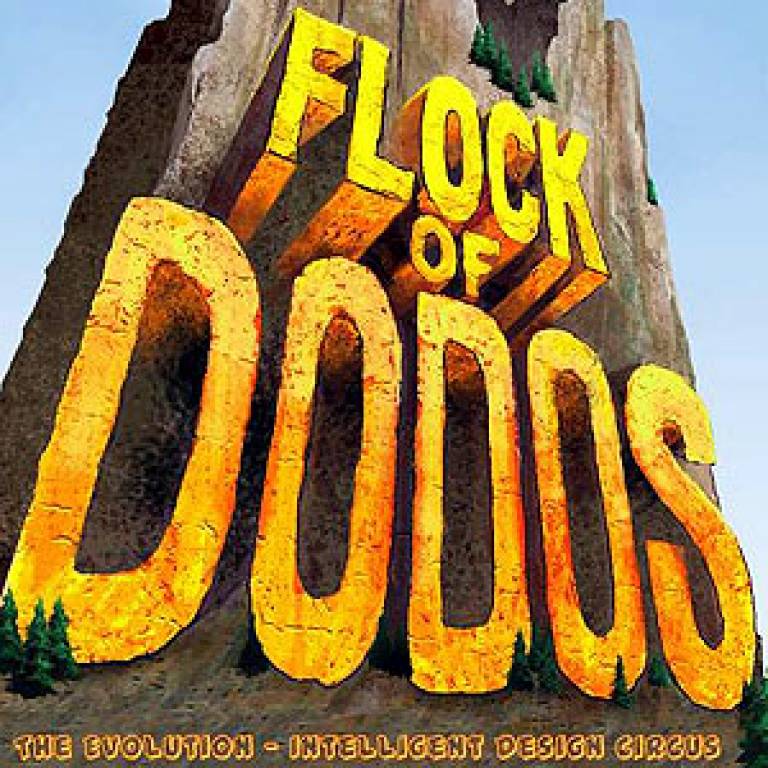 'Flock of Dodos: the Evolution-Intelligent Design Circus' is a light-hearted investigation by Dr Randy Olson, an American filmmaker and evolutionary biologist, into the debate surrounding the origins of life on earth. It focuses on Olson's home state of Kansas and the community of Dover, Pennsylvania, where attempts were made to introduce the teaching of 'Intelligent Design' in science classes.

The film made its debut at the Tribeca film festival in New York in April 2006, and has proved popular at festivals and on campuses across the USA.

Tickets for the showing are free to members of the public, but will be allocated on a first-come, first-served basis. The doors open at 6pm and the film will start promptly at 6.30. There will be a discussion after the film, led by staff from UCL Science & Technology Studies.