Five-year grant for centre of excellence in urban transport

The Volvo Research and Educational Foundations has awarded the UCL Bartlett School of Planning a five-year grant to set up a global centre of excellence in future urban transport. 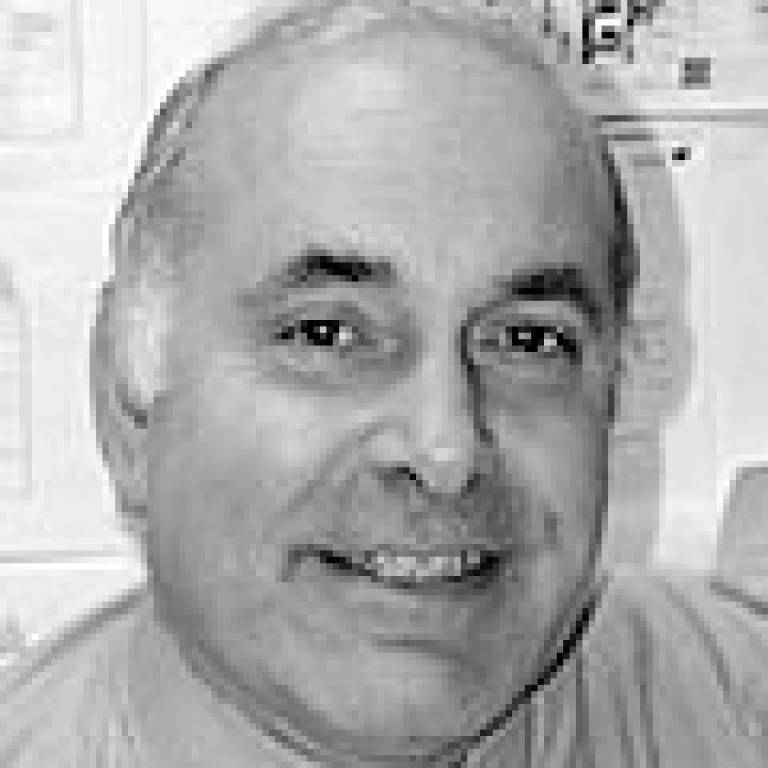 'The Omega Centre for the Study of Mega Projects in Transport and Development' was established in October 2006. It is one of six such centres worldwide, but at present the only one of its kind in Europe. The Omega Centre is directed by Professor Harry Dimitriou and is supported by an international network of experts.

The Omega Centre has already started work on two projects. The first began in October 2006, and focuses on thirty international Mega Urban Transport Projects (MUTPs) completed after 1990. Researchers are critically examining the planning, appraisal and evaluation of these MUTPs and their impacts in developed countries. The project will run for at least five years, with ten universities worldwide collaborating under the directorship of Professor Harry Dimitriou.

In January 2007, work began on a second project aiming to improve the treatment of complexity, uncertainty and risk-taking in the planning of Mega Urban Transport Projects. While MUTPs are often viewed as critical to national, regional and urban economic development, success in delivering such projects is increasingly tempered by mounting concerns over rising costs, uncertain returns and impacts.

This research programme aims to learn lessons from how complexity, uncertainty and risk-taking are treated in fields outside the transport sector, including agriculture, medicine, information technology, energy studies, disaster studies, civil and structural engineering, public administration, defence and security, and finance.

This two-year project is directed by Professor Harry Dimitriou and involves Richard Oades and Caroline Fabianski, both of the UCL Bartlett School of Planning, as well as specialists from a variety of disciplines and professions.