The 'Provost's Green Paper 2007-2012: Modernising UCL' has been published online. 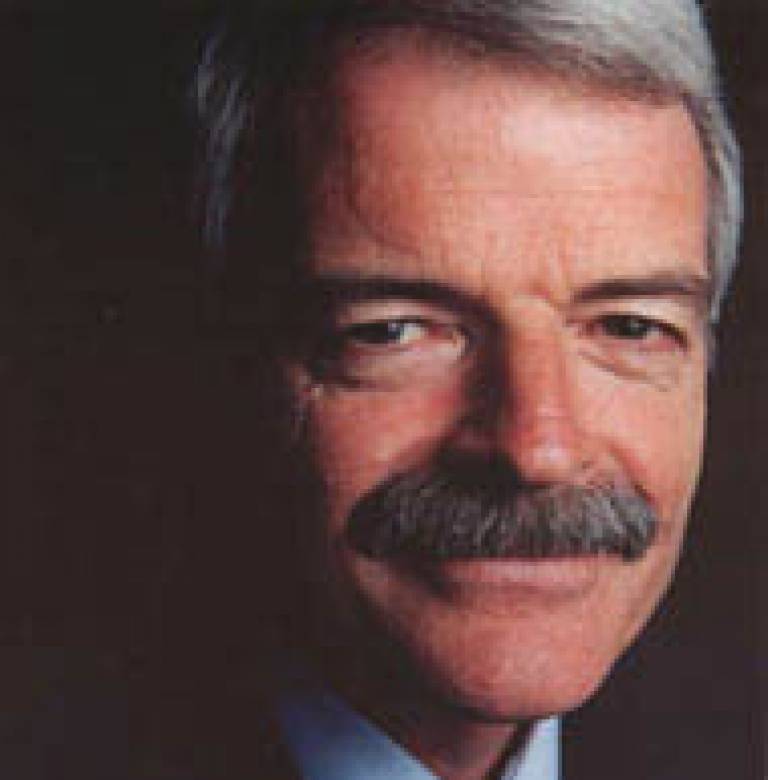 Professor Malcolm Grant, President and Provost of UCL, writes in the introduction: "This is a fresh Green Paper for the next five years of UCL's development, which will be a period not of attrition but of consolidation, enhancement and targeted growth. Our focus is now wholly on strengthening UCL's world-class academic excellence in a financially disciplined way. UCL is a community of scholarship in which talented individuals are recruited to teach and research, and are entrusted with a high level of autonomy to pursue curiosity-driven inquiry. We need to ensure that in their teaching, research and enabling all our staff are supported by first-rate management and infrastructure. This in turn requires simplification and modernisation across the board. …

"This Green Paper therefore proposes a programme of extensive modernisation and simplification across UCL. It is a high-level paper, and, as with the 2004 White Paper, its implementation will require much more detailed working. To an extent, it confirms work that is already in progress under the 2004 White Paper and in support of our Corporate Plan 2006-12. But it also proposes several further significant reforms."

The new Green Paper was debated at a UCL Council 'away day' in January 2007 and a revised draft brought to a Heads of Departments' meeting in February 2007. Academic Board will give it initial consideration on 1 March 2007. Consultation within UCL will be carried out until May 2007, with further consideration by Academic Board on 24 May 2007. This consultation will be with a view to a final version being brought to the UCL Council at its June 2007 meeting for publication as a new UCL White Paper.

To download the Green Paper, use the link at the bottom this article.