The government has given its support to a unique world-leading medical research partnership that will bring together the country's best scientists to bolster the battle against disease and improve health. 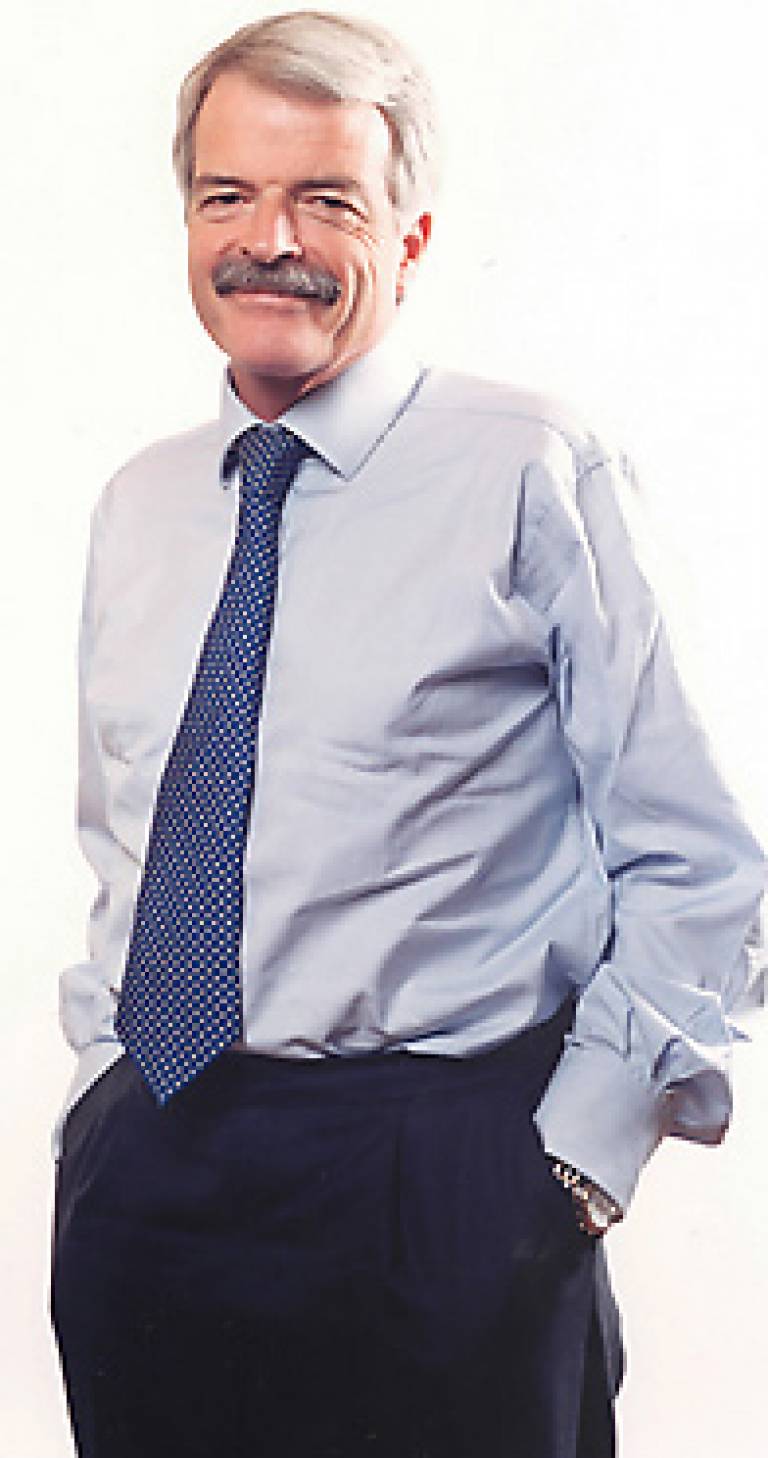 Prime Minister Gordon Brown's announcement to sell land to UCL, the Medical Research Council, Cancer Research UK and the Wellcome Trust breathes life into a plan to create the UK Centre for Medical Research & Innovation (UKCMRI) at the heart of London.

The planned centre will be located next to the British Library and the newly opened Eurostar terminal at St Pancras. The centre will undertake cutting-edge research using the latest technology to advance our understanding of health and disease. With state-of-the-art scientific facilities and infrastructure and access to teaching and specialist hospitals, its world-class research will benefit health, the economy and the local population.

The Nobel Laureate, Sir Paul Nurse, President of Rockefeller University, New York, will lead the scientific planning of the centre to determine the shape and direction of the future research work to be carried out.

The development of UKCMRI will maintain the UK's place at the forefront of international medical research. It will compete and collaborate with other global hubs of scientific and medical excellence such as Biopolis in Singapore, the Allston Initiative at Harvard in the USA and the Shanghai Science-based Industrial Park in China.

UKCMRI will gather world-class science teams from the MRC's National Institute for Medical Research, the Cancer Research UK London Research Institute and UCL, together with researchers located in surrounding universities and research-intensive hospitals. The Wellcome Trust will fund scientists working at the centre, adding to the interdisciplinary mix.

By bringing the research capacity of the partner organisations together, the work at the UKCMRI will be able to advance scientific understanding and allow the development of treatments to tackle and overcome the biggest healthcare issues we face both in the UK and the developing world. These include threats posed by viruses such as 'flu and HIV, bacterial diseases like meningitis and tuberculosis, and all diseases arising from modern lifestyles, including cancers, heart disease and diabetes.

An important part of the mission of the centre will be to train future generations of medical scientists equipped to translate the findings of research into health benefits to the population. It is anticipated that up to 1,500 researchers and support staff will work at the centre, which is expected to open in 2013.

The partners will work with the local community on the plans and shape of the UKCMRI. The centre will develop activities to communicate with members of the public and promote science education among local children, demonstrating the exciting prospects a career in research holds. The proximity to the British Library will help to engage people in the excitement and discussion around scientific research and its role in society.

Professor Malcolm Grant, President and Provost of UCL, said: "We are thrilled that our combined vision to create a world-leading centre for medical research can go forward. Our involvement builds on UCL's role as one of Europe's largest and most productive centres for biomedical science and we are confident it will further and enhance the innovative research that already goes on here and with our partner hospitals. Every organisation involved in this bid is a world leader in its field, driven by the aspiration to make advances in medical research that improve and save lives. Our individual contributions to medical advancement have been significant. Our combined contribution will be formidable."

A formal process is now underway to find architects, designers and engineers to design the centre.