The brain's response to an approaching menace

UCL scientists have identified for the first time how our brain's response changes the closer a threat gets. 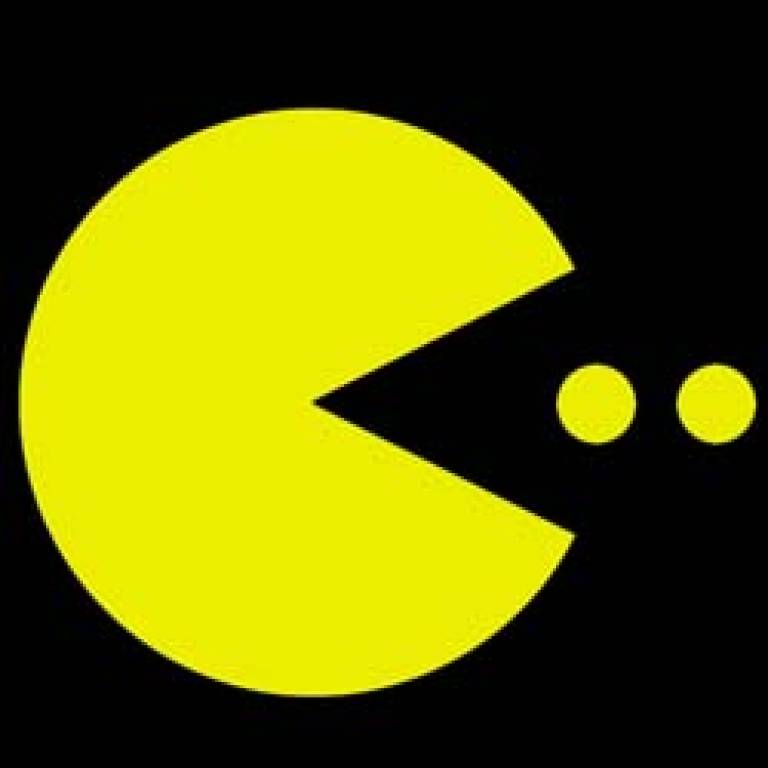 When faced with a threat (for instance a predator such as a large bear) humans, like other animals, alter their behaviour depending on whether the threat is close or distant. This is because different defence mechanisms are needed depending on whether, for example, the bear is 50ft away, when simply being aware of its presence might be enough to protect ourselves, or five feet away, when we might need to fight or run away.

An article published today in 'Science' reports on tests carried out by researchers from the Wellcome Trust Centre for Neuroimaging at UCL, which used a 'Pac Man'-like computer game to explore this phenomenon. The researchers created a game where volunteers were chased through a maze by an artificial predator - and, if caught, received a mild electric shock. They then measured volunteers' brain activity using functional magnetic resonance imaging (fMRI).

The results show that the fear response moves from the strategic areas of the brain, towards more reactive responses as the artificial predator approaches.

When the artificial predator was in the distance, the researchers observed activity in lower parts of the prefrontal cortex just behind the eyebrows. Activity in this area - known as the ventromedial prefrontal cortex - increases during anxiety and helps control strategies on how to respond to a threat.

However, as the predator moved closer, the brain activity shifted to a region of the brain responsible for more primitive behaviour, namely the periaqueductal grey. The periaqueductal grey is associated with quick-response survival mechanisms, which include fight, flight and freezing. This region is also associated with the body's natural pain killer, opioid analgesia, preparing the body to react to pain.

Dr Dean Mobbs, the lead author on the study, said: "Without fear, animals would not react to threats. This [fearlessness] is a poor survival strategy and makes it more likely that the animal will be eaten and not pass on its genes.

"The most efficient survival strategy will depend on the level of threat we perceive. This makes sense, as sometimes being merely wary of a threat is enough, but at other times we need to react quickly. The closer a threat gets, the more impulsive your response will be - in effect, the less free will you will have."

Although this natural defence mechanism is beneficial in evolutionary terms, Dr Mobbs believes that malfunctions in the system might help explain why some people suffer from anxiety disorders and panic attacks.

He added: "When our defence mechanisms malfunction, this may result in an over-exaggeration of the threat, leading to increased anxiety and, in extreme cases, panic. Although brain-imaging studies like ours cannot directly help to cure such disorders, they do improve our understanding of how the emotional system operates. This is the first step to helping people with anxiety-related disorders."

'When Fear Is Near: Threat Imminence Elicits Prefrontal-Periaqueductal Gray Shifts in Humans', is published in 'Science'. Follow the links at the top of this item to find out more.