Three UCL academics are among the winners of the 2006 Philip Leverhulme Prizes, awarded to outstanding young scholars of substantial distinction and promise. 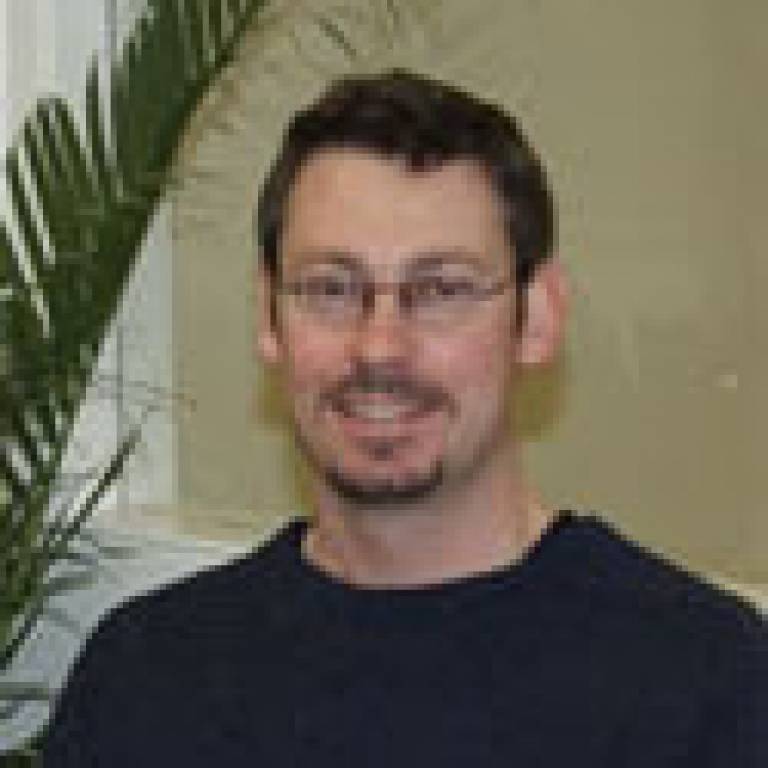 Dr Daniel Feltham (UCL Earth Sciences) received the prize for his contribution to the scientific understanding of the formation of ice in polar seas. He was one of the first scientists to develop a model of the evolution of melt-water ponds that form on the surface of ice during the summer. These ponds can considerably lower the amount of solar radiation that is reflected off the Earth's surface, which has a long-term effect on global climate.

Dr Maria Loh (UCL History of Art) has proven that artists of the Italian Renaissance and Baroque eras viewed the relative merits of original works and copies very differently to the way we do today. She has shown that painters paid homage to one another by 'quoting' motifs or ideas from one another's work without impairing one another's artistic status. Dr Loh's work has shed light on the working lives of old master painters, the prejudices and interests of their audiences and our own cultural priorities.

Dr Andrei Yafaev (UCL Mathematics) has been recognised for his study of Shimura varieties, particularly the exceptional insights and new methods he has brought to his work on the proof of the André-Oort conjecture. Many of the deepest connections between algebraic geometry, number theory and representation theory can be translated into problems concerning Shimura varieties.

The prizes each consist of an award of £70,000 disbursed over two years. They were established to commemorate the Third Viscount Leverhulme, who died in 2000. The Leverhulme Trust makes awards to support research and education in all subject areas, with an emphasis on recognising individuals.

To find out more about the prizes or the work of the prizewinners, use the links at the bottom of this article.