A new online resource compiled by an international team of medical historians based at the Wellcome Trust Centre for the History of Medicine at UCL will, for the first time, gather the extensive medical and scientific correspondence of Dr David Livingstone (1813-1873). 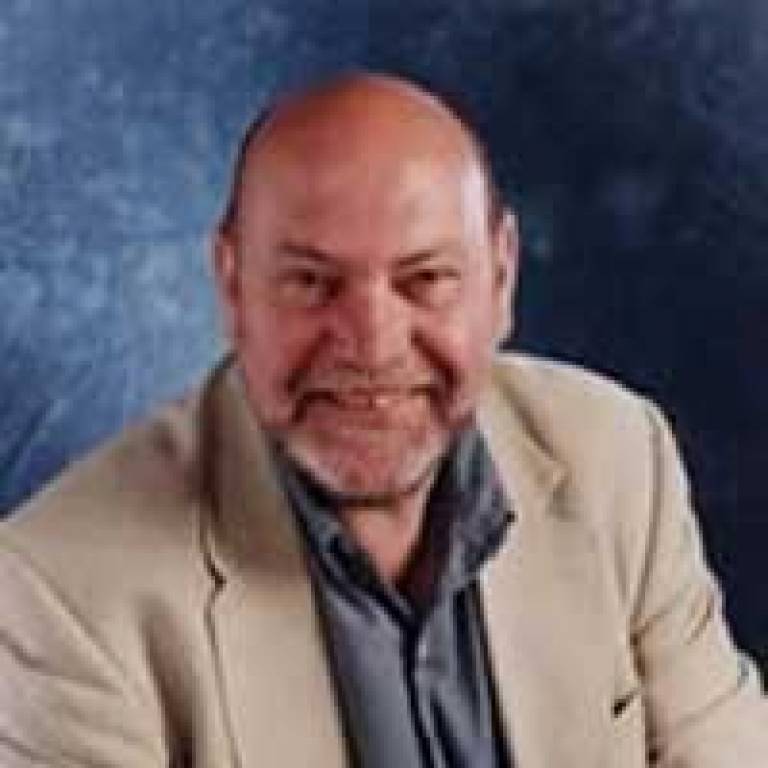 Regarded as a great hero by many Victorians, Livingstone is recognised as an early explorer of South Central Africa, a missionary and a campaigner against slavery.He was an untiring correspondent with family, friends, colleagues and official bodies, writing more than 2,000 letters covering a vast range of subjects including family and religious matters, observations on African customs, geography, the slave trade and a great deal relating to the details of the organisation of expeditions. A large number of his letters contain commentaries on scientific and medical affairs.

Livingstone Online aims to harness the potential of electronic publishing to make available his medical and scientific correspondence that are currently scattered all over the world.

Initially, the team will produce scholarly transcriptions and high-quality colour reproductions of the letters from Livingstone held by the Wellcome Library, London, supported by a three-year project grant from the Wellcome Trust.

Director of Livingstone Online, Emeritus Professor Christopher Lawrence (Wellcome Trust Centre for the History of Medicine at UCL) said: "Gathering Livingstone's letters and other documents together for the first time into a single resource allows new forms of access to the making of the modern world. Our central goal is to make scholarly knowledge of these materials available in a reliable manner to the researcher and the interested general user."

The site already makes available the Wellcome Library's collection of Livingstone letters, which include many of his medical, geographical and missionary activities in Africa. When complete it will provide a key location for scholarly and educational materials about medicine at the height of the British Empire.

Professor Lawrence added: "With this new funding we will concentrate initially on letters in the National Library of Scotland although we are also already scanning, transcribing and editing letters from other institutions, notably the David Livingstone Centre at Blantyre and the Royal Geographical Society of London. Following this, Livingstone letters in Africa and elsewhere will be examined and incorporated into the project. The grant will also enable us to publish online authoritative updated catalogues of Livingstone's letters worldwide."