The prestigious Roy Porter Lecture for 2006 will be delivered by Professor Lisa Jardine on 26 April. 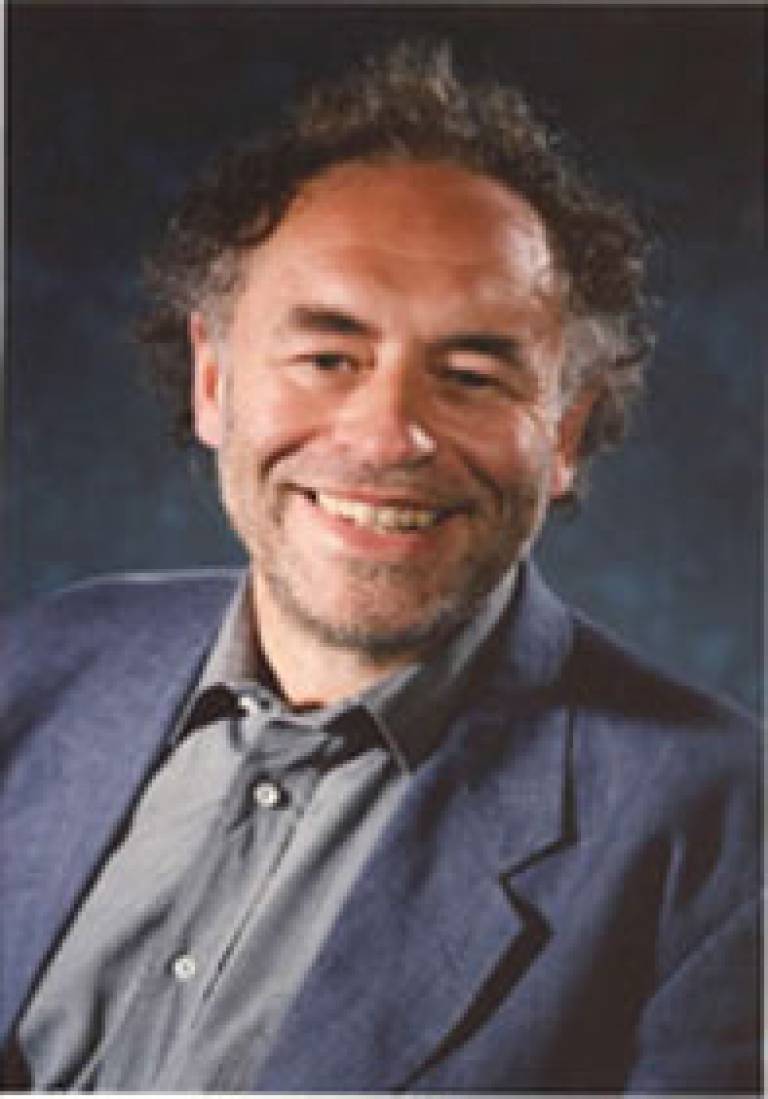 Professor Jardine is Director of the AHRC Centre for Editing Lives and Letters (CELL) at Queen Mary, University of London, and regularly contributes to print media, radio and television shows. She has judged the Whitbread and Orwell prizes, and chaired the 1997 Orange prize for fiction and the 2002 Man Booker prize.

The lecture series was established in 2003 in memory of UCL's Professor Roy Porter, an eminent historian of medicine, science and the Enlightenment, and a well-loved character within the UCL community and international academic circles. A prolific author, he produced more than 200 books on a plethora of subjects before his death in 2002, including histories of geology, madness and psychiatry, the Enlightenment and a social history of London.  Previous lectures have been given by John Brewer (2003) Linda Colley (2004) and Simon Schama (2005).

The lecture starts at 5.30pm in Lecture Theatre 1, Cruciform Building, and will be rounded off with refreshments in UCL's North Cloisters.  The event is free, but admittance is by ticket only.

To register for the event, use the link at the bottom of this article.