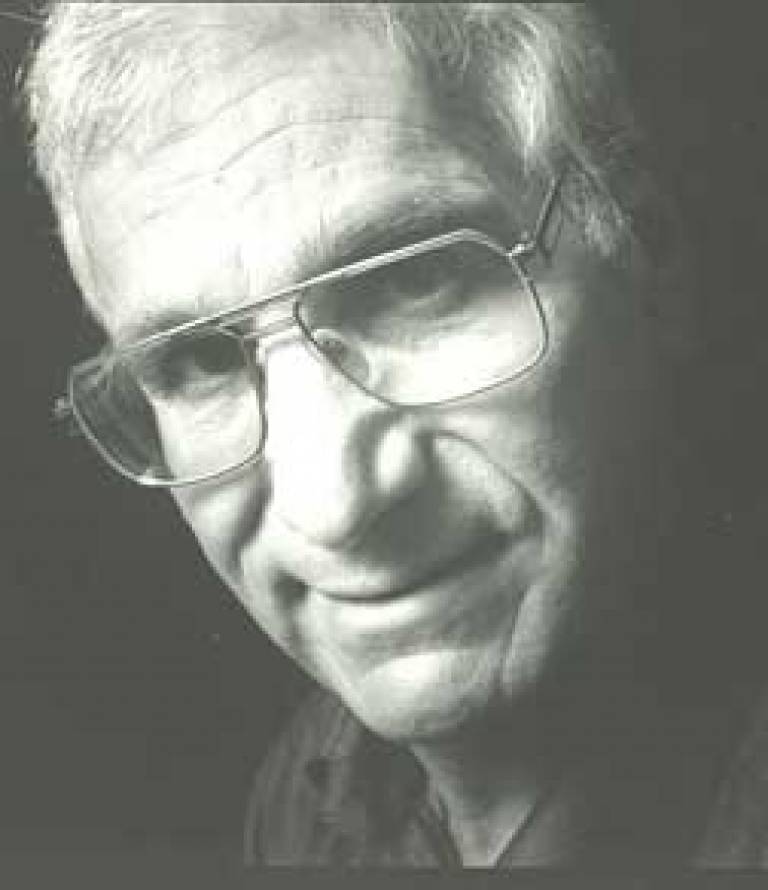 3 million (c£13.8million) international research consortium in the search for an HIV vaccine.

Under Professor Weiss's lead, UCL will coordinate an extensive research programme involving scientists in academic institutions and biotech labs across seven European countries, as well as doctors in the USA and Africa.

The grant is one of the largest awards in a $287 million, five-year programme of 16 grants provided by the Bill and Melinda Gates Foundation to establish an international network of HIV vaccine discovery consortia, known collectively as the Collaboration for AIDS Vaccine Discovery.

As new vaccine candidates are created, researchers will test vaccines, share data and compare results, so that the most promising vaccines can be quickly prioritised for further development and clinical trials.

Professor Weiss has been a pioneer in the scientific understanding of HIV/AIDS, including identifying CD4 as its cell surface receptor, developing HIV screening tests and contributing to public health policy on the disease. His project has received one of five grants dedicated to one of the biggest scientific obstacles facing HIV vaccine development: designing novel vaccine candidates capable of eliciting effective neutralising antibodies.

One innovative strategy that the consortium will employ is to identify HIV antibodies produced by llamas. When llamas are immunised, they produce antibodies that are molecularly different from human antibodies. By studying llama antibodies to HIV, investigators may be able to gain new insights into targets for an effective vaccine.   Another is to use isolate monoclonal antibodies from transgenic mice that express human genes for antibodies. Volunteer patients with long-term HIV infection will be the third source of neutralising antibodies.

Professor Weiss added: "The aim is that these antibodies will be used to identify and select novel molecular structures that may elicit protective immunity.  Antigenic molecules will be chemically synthesized from peptides on a 'scaffold' to help hold them in a correct position.  Others will be derived from the HIV envelope proteins themselves using recombinant DNA techniques. The best antigens for providing cross-protection against diverse strains of HIV occurring in Africa will be taken forward as components for an HIV/AIDS vaccine."