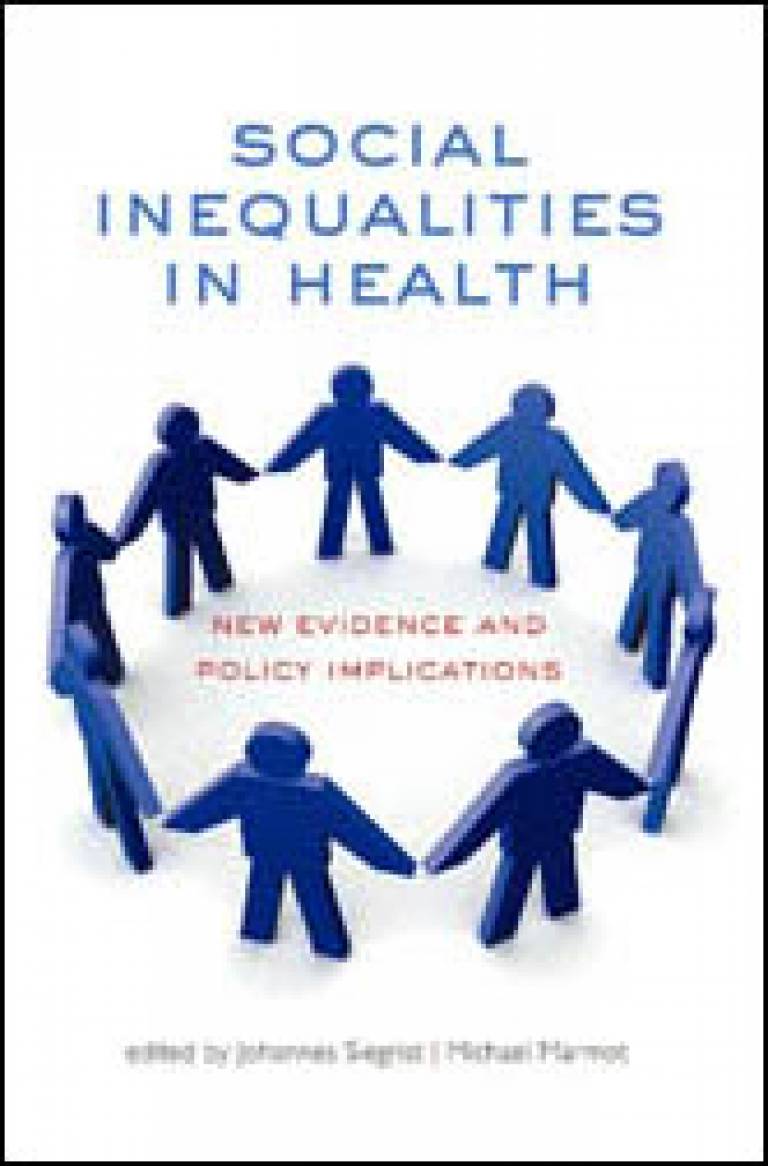 At the launch seminar Professor Diana Kuh (UCL Epidemiology & Public Health), who wrote one of the chapters, explained the lifelong imprint that childhood conditions leave on a person's health. Her study of nearly 4,500 men and women born in March 1946 revealed that people born into poor socioeconomic conditions had double the death rate between 26 and 54 years than people in the best socioeconomic conditions, regardless of any later improvement in their personal situation.

Workers with demanding jobs but little control over their work, or those who experience a significant effort-reward imbalance, are particularly susceptible to risk of heart disease, according to the presentation by Professor Andrew Steptoe (UCL Epidemiology & Public Health), who discussed some of his findings detailed in a chapter on the links between stress and cardiovascular disease.

Professor Siegrist pointed out to the 80-strong audience that the book is the first in the field to look at social inequalities in health across Europe; to date studies have been dominated by UK-focused research. In his opinion, this broader view, made possible by a five-year European Science Foundation Programme, is vital in an era of growing cross-border mobility - not only of people but also of health threats - and helps pave the way for discussion on Europe-wide health policies.