Medical sociologist Professor Graham Scambler (UCL Medicine) is one of the founding members of a new International Consortium for Research and Action Against Health-Related Stigma. 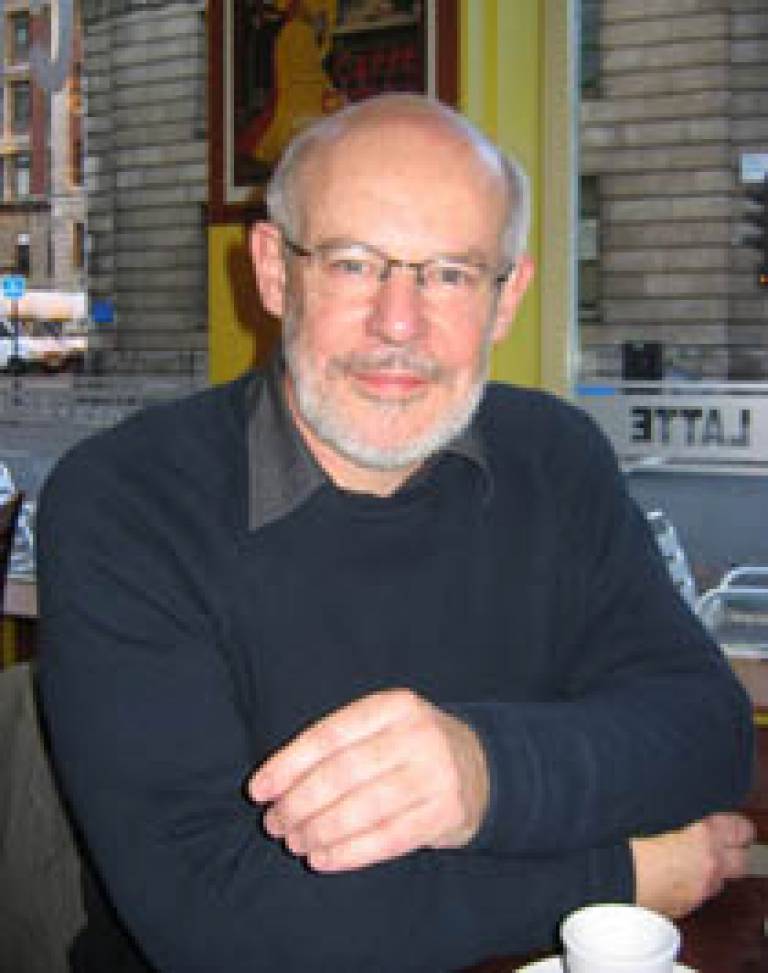 The consortium is the first in its subject area to bring together researchers from across disciplines and from both the developing and developed world.

Health-related stigma refers to the shame often associated with particular medical conditions. It is a major concern for people across the globe with chronic health conditions such as TB, leprosy, HIV/AIDS and epilepsy, who may be excluded from their community, from work and from marriage because of the stigma surrounding their illness.

The consortium comprises a steering committee, a website, and regular meetings and workshops, which draw together researchers who are working to define, theorize and measure health-related stigma, and to find effective interventions. A special issue of the journal 'Psychology, Health and Medicine' will be dedicated to the topic in 2006.

Academics who sit on the consortium's steering committee are drawn from disciplines such as sociology, psychology, medicine, epidemiology and public health, and the committee also includes activists who are lobbying against stigma. Professor Scambler explained: "We are committed not only to understanding health-related stigma, but to turning our academic research into interventions for combating stigma, both through legislation and guidelines."

Although there are many differences between how individuals are stigmatised in different countries, according to Professor Scambler, there is also plenty of common ground: "Most societies have versions of shaming and exclusion. In rural areas within many developing societies, for example, if you are diagnosed with TB you might find yourself excluded from core village activities - in London the stigma of TB would have different consequences, but it would still exist."

Much of Professor Scambler's work has been in the field of health-related stigma; in his early work on epilepsy, he identified a distinction between felt and enacted stigma, which is widely used by academics today: "A lot of problems arise because people with a stigmatising illness fear discrimination, and act accordingly - even though they might not actually encounter any overt discrimination. For instance, many people with epilepsy don't tell their employer because they are scared of being discriminated against, and then live in fear of having a fit at work."

The process of stigmatisation is often triggered inadvertently, and well-meaning doctors and nurses can sometimes be among the first to make a patient feel stigmatised by their illness: "In the case of epilepsy, it has been shown that some of the things doctors say on diagnosing patients - for instance 'you might not want to use the word 'epilepsy' in public' - can actually make patients feel that their illness is shameful. There is a need for guidelines and training to stop health professionals from making this mistake."

To find out more about Professor Scambler and the International Consortium for Research and Action Against Health-Related Stigma, use the links at the top of the article.