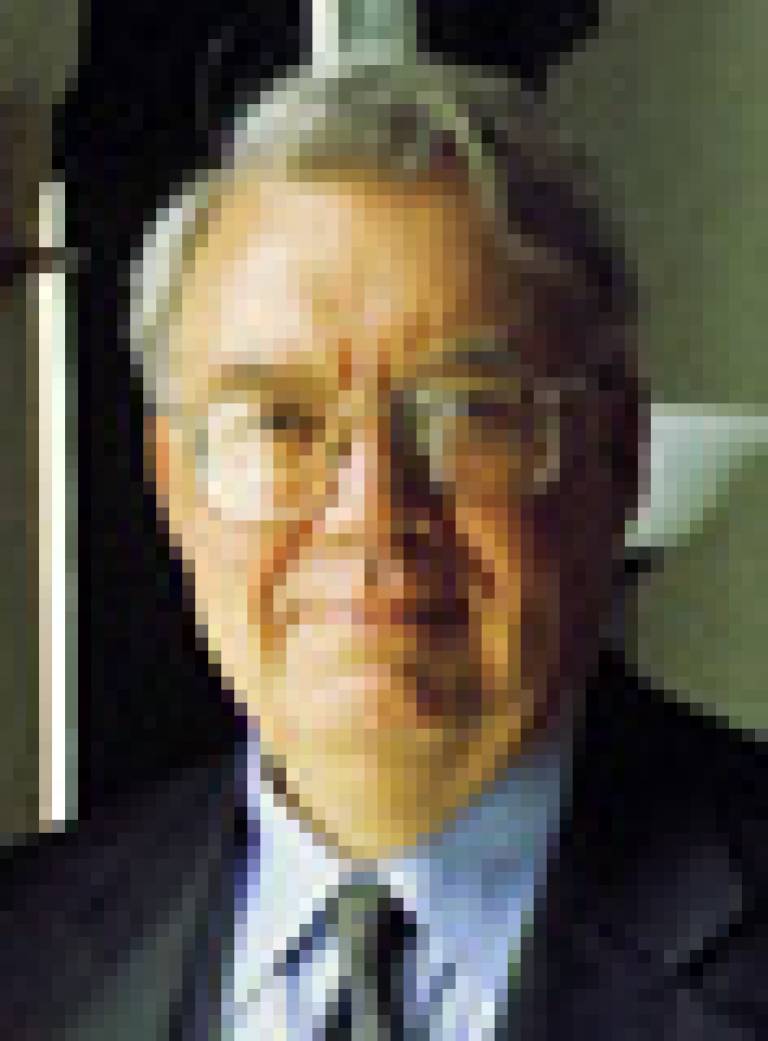 Three eminent academics from the worlds of law, literature and medicine, were awarded honorary degrees by UCL on 5 September 2005. Professor Sir Bob Hepple, Professor Rodney Huddleston and Professor Nicholas Wald were granted the doctorates for years of distinguished service in their respective fields.

Orations for the three academics were written and delivered by Martin Swales, Emeritus Professor of German at UCL.

Professor Wald (DSc (Med) honoris causa) is a world-leading epidemiologist. His main research interest has been in the antenatal screening of women for congenital malformations. In the 1970s, Professor Wald demonstrated that neural tube defects such as spina bifida could be detected through a sample of the mother's blood, leading to the introduction of screening for fetal abnormalities, which has dramatically cut the rate of birth defects across the world. More recently, in 2003, Professor Wald published the concept of the polypill, which could reduce cardiovascular disease by 80 per cent. Read the full oration for Professor Wald.

The award of honorary degrees forms part of a series of graduation ceremonies, which honour the culmination of the studies of UCL students.