A UCL academic has won the 2005 International Balzan Foundation Prize for the Social and Cultural History of Cities since the Beginning of the 16th Century. 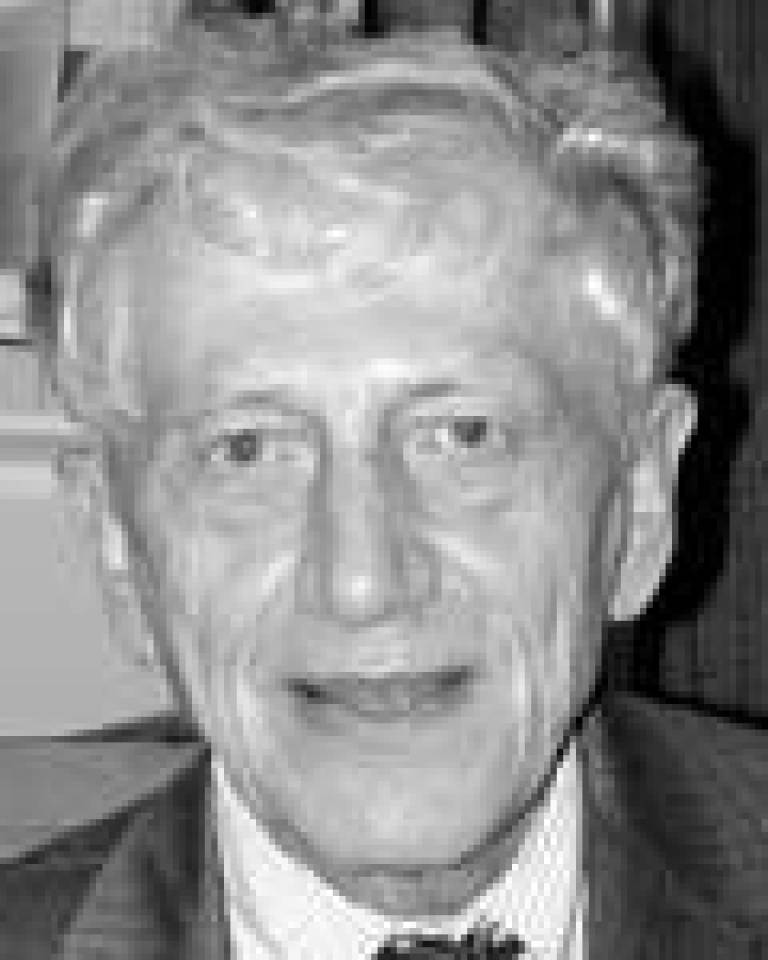 Professor Sir Peter Hall (UCL Bartlett) won the prestigious award "for his unique contribution to the history of ideas about urban planning, his acute analysis of the physical, social and economic problems of modern cities and his powerful historical investigations into the cultural creativity of city life."

The award of one million Swiss francs will be presented to Professor Hall at a ceremony in Berne, Switzerland on 11 November 2005. The rules of the award specify that half of the prize must be used to support research, especially by young researchers. Professor Hall's provisional plan is to support a scholarship for a PhD student at UCL Bartlett in the area of urban spatial analysis.

Professor Hall explained: "I'm interested in casting light on some current big issues in planning, particularly the government's strategy for sustainable communities. This policy - to develop areas such as the M1 corridor - has raised concerns in some quarters that it could encourage unsustainable long-term commuting. So might another arm of the policy: to encourage the development of city regions around midland and northern city regions around major provincial core cities such as Birmingham, Liverpool, Manchester, Leeds and Newcastle. I want to look more closely at what is happening in these areas."

Professor Hall has devoted his life to the study of the world's cities from every angle - economic, demographic, cultural and managerial. He has written and edited nearly forty books, some of them translated into many languages. Of those devoted to contemporary problems of urban planning in Britain, Europe and the USA, the best known is 'The Containment of Urban England' (1973), an analysis of the British town and country planning system, based on a formidable amount of statistical research. It focuses on the processes of urban growth in England and Wales since World War II and describes how the planning movement tried to contain and guide it.

Another of Professor Hall's achievements is to have charted the history of modern attempts to shape and control the development of the city. He co-wrote 'Sociable Cities' (1998) an analysis of the legacy of Ebenezer Howard, whose 'Garden Cities of To-Morrow' (1902) became the most influential and important book in the entire history of 20th-century city planning

That same year, Professor Hall published his wide-ranging 'Cities in Civilization: Culture, Technology and Urban Order' - an 1169-page venture into the comparative cultural history of cities, which investigates the exceptional cultural creativity which distinguished the world's great cities in their golden ages, from ancient Athens to late 20th-century London.