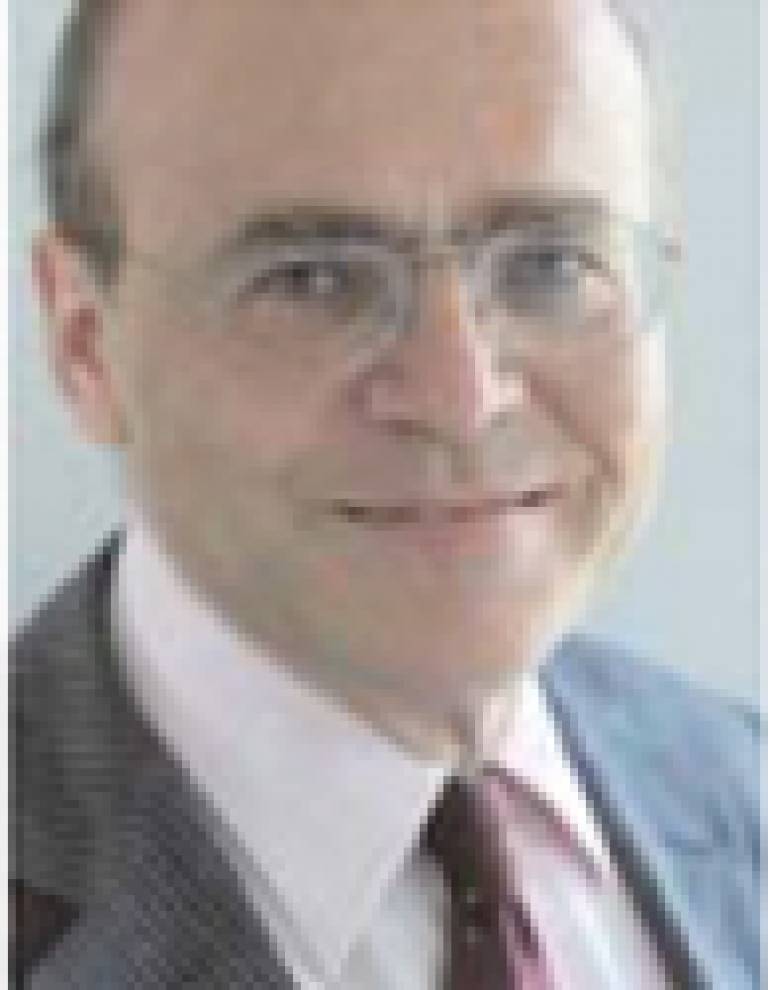 Two UCL academics have wn their categories in the inaugural Times Higher Education Awards. The winners were picked from hundreds of entrants by a panel of judges drawn from business, education, journalism and the voluntary sector.

The award for the THES Research Project of the Year was granted to the National Cancer Research Institute Informatics Initiative, which is chaired by Professor Richard Begent, Head of UCL Oncology with important contributions from Professor Anthony Finkelstein, Head of UCL Computer Science. The initiative aims to provide a computer platform to bring together the massive amount of disparate data being generated worldwide in cancer research. The initiative is far from complete, but once it is operational, it will allow researchers and clinicians working in cancer to assemble all the relevant cancer research and clinical trials in their area at the click of a mouse, helping them to make the best possible decisions in their work. The panel of judges said that the initiative was "a project that could be truly useful to society, improving knowledge of the causes, treatment and prevention of cancer".

Professor Lewis Elton, Honorary Professor of Higher Education at the UCL Centre for the Advancement of Teaching & Learning, and since last August also Visiting Professor of Higher Education at the University of Manchester Centre for Excellence in Enquiry Based Learning was awarded a lifetime achievement award for 60 years as an academic. After taking a BSc in mathematics, Professor Elton started his academic career studying for a PhD in theoretical physics. He became Professor of Physics and Head of Department at the University of Surrey, but then moved on to higher education pedagogy, and was chosen for the lifetime achievement award because, in the judges' words, he had "given so much back to higher education through his trailblazing work on pedagogy". Bernadette Porter, former vice chancellor of Roehampton University, remembered seeing him lecture in the 1970s. "He was a fantastic lecturer," she said, "one who was at the cutting edge of the whole pedagogy approach. He has been ahead of his field in every decade since. That is a remarkable achievement."

To find out more about the work of Professor Begent and Professor Elton, use the links at the top of the article.