A joint study between academics at UCL and Queen Mary, University of London, will aim to reduce the rates of black and ethnic minority suicides in this country. 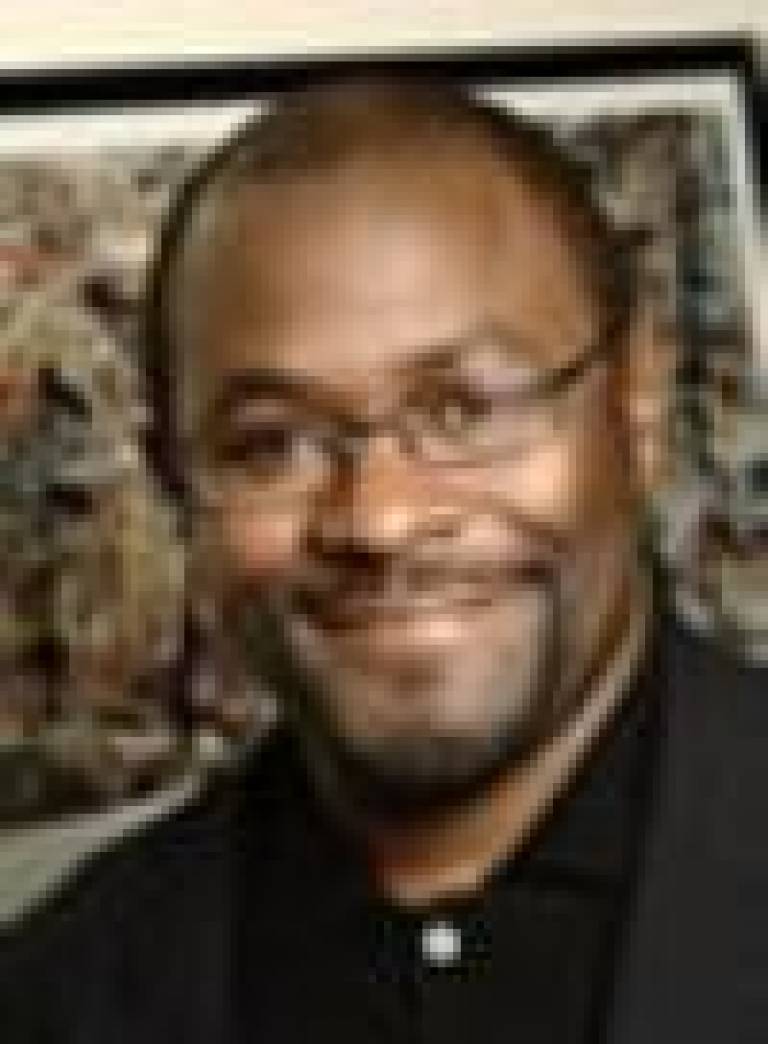 The review is the largest ever to be conducted in the UK, and will provide greater insight into the subject.

Around 5,000 people commit suicide in the UK every year, and the government has set a target of reducing this figure by one fifth by 2010. As part of this initiative, the Department of Health with the National Institute of Mental Health in England (NIMHE) have produced a National Suicide Prevention Strategy.

Despite these measures by the government, very little is known about suicide rates among different ethnic groups. It is unclear who is at risk, and why. This is partly due to the fact that racial and cultural details are not recorded on death certificates in the UK.

In support of the national strategy, this research will draw on a number of sources to identify groups that are at increased risk, and develop culturally specific approaches to reduce the rates of suicide in those groups.

UCL psychiatrist Dr Kwame McKenzie is conducting the study with Queen Mary's Professor Kamaldeep Bhui. Dr McKenzie is an expert in mental illness among different cultural groups and has published a number of papers on the subject. He said: "The UK's National Suicide Prevention Strategy is one of the best in the world. It is built on evidence, but the evidence of who is at risk and what works to decrease the risk is lacking for ethnic minority groups. This project should plug that knowledge gap."

The academics are appealing to all individuals and organisations that hold data on suicide or attempted suicide in ethnic minorities to contact them. They will reanalyse the information to investigate the social, psychological economic and geographical risk factors for suicide in these groups.

To find out more about NIHME use the link below.