New research by UCL academics suggests that the Earth's core may have been profoundly altered by the earliest and most primitive forms of life. 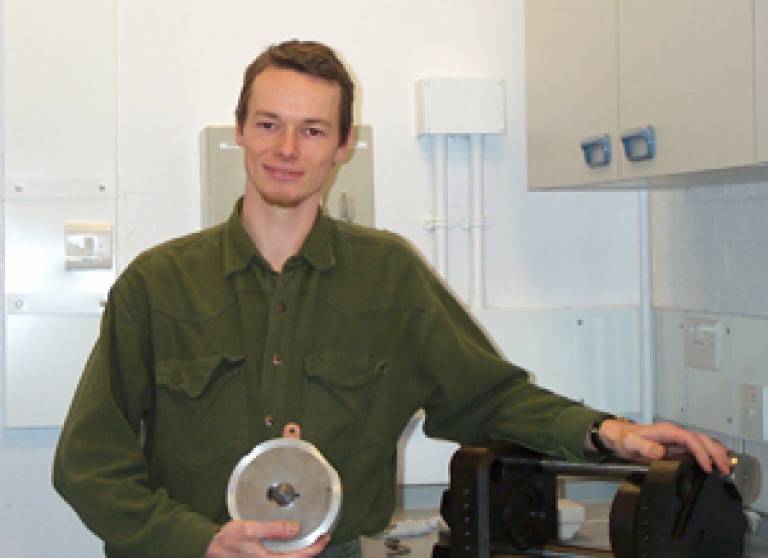 The study - published in 'Nature' - is the first to link changing environmental factors on the Earth's surface with the composition of the Earth's core.

The boundary between the Earth's rocky mantle and iron core contains ultralow-velocity zones (ULVZs), which were previously thought to have been made up of sediments rising from the liquid core, or from molten silicate materials. But Dr David Dobson and Dr John Brodholt, from UCL's Department of Earth Sciences, believe that these zones are instead made up of dense bands of iron oxides formed on the ocean floor billions of years ago. 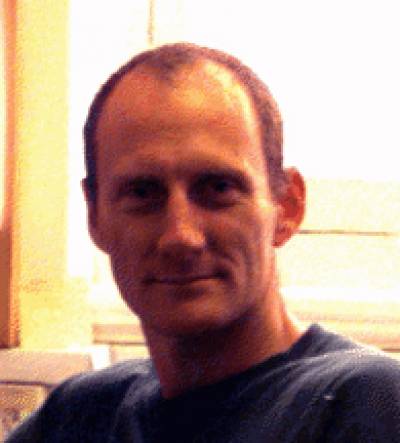 The iron formations are thought to have been subducted - the process in which the ocean floor is recycled into deep earth - to the core-mantle boundary between 2.8 and 1.8 billion years ago. The Earth's ocean was rich in ferrous iron prior to this time and as primitive life began to take hold, the oxygen released by photosynthesis would have reacted with the ferrous iron to form the banded iron formations.

Dr Dobson describes the approach the study has taken as holistic: "Not only do we see evidence of life on the surface - we can see it deep down. As a result, one of the most enigmatic features of the deepest interior of the Earth may owe its existence to some of the earliest and most primitive life."

Whilst the initial findings are encouraging Dr Dobson stresses that this is still only a preliminary study: "We have put forward a hypothesis that may explain all the observed features of ULVZs, although we need further experimental, field and theoretical data in order to test it."

For more information on Earth Sciences use the link below.