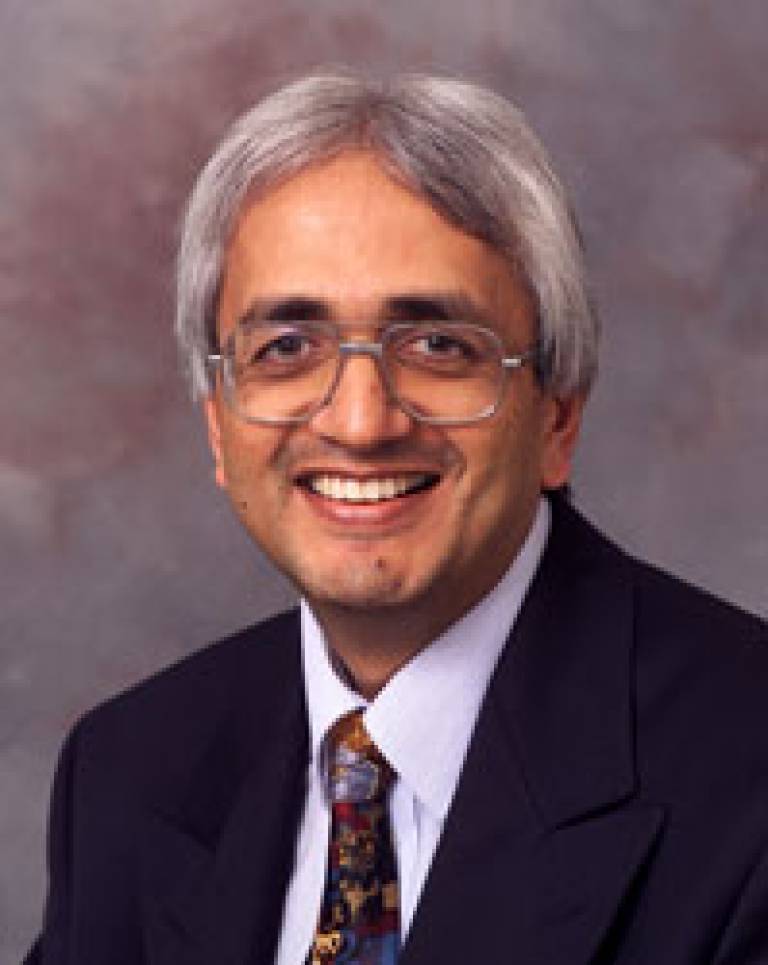 Organised by the Institute of Asian Professionals, the prestigious awards will be held at a ceremony in central London on 9 July 2005. Now in their fourth year, the Asian Jewel Awards celebrate the achievements of British Asian people in all walks of life.

Professor Zumla is Director of UCL's Centre for Infectious Diseases and International Health and Consultant in Infectious Diseases at University College Hospital. Despite nearly losing his life to meningitis as a junior doctor, his research activities over the past decade have led to the development of one of the largest research and training programmes in sub-Saharan Africa on Tuberculosis and AIDS/HIV. His efforts are targeted towards the overall aim of reducing mortality and morbidity from AIDS, tuberculosis and other infectious diseases through the scientific understanding of their pathogenesis, clinical features, epidemiology, treatment and control.

He also established the London TB Link Project to assess access to care by disadvantaged people. A recipient of numerous awards, Professor Zumla recently received the Albert Chalmers Medal by the Royal Society for Tropical Medicine and the Windrush Award for Academic Achievement. 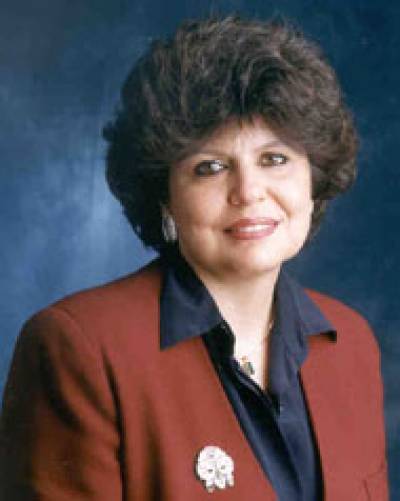 As Head of the Developmental Cognitive Neuroscience Unit at ICH and Head of the Clinical Neuropsychology Service at Great Ormond Street Hospital, Professor Vargha-Khadem's research and clinical work are directed towards understanding the cognitive and behavioural deficits of brain-injured children in relation to the underlying neuropathology. Her goal is to improve knowledge about the development of specific neural systems.

Her work played a key role in the identification of the FOXP2 gene, now known to be responsible for inherited speech and language difficulties. She is also at the forefront of research concerning developmental amnesia in children who have suffered brain injuries. The recipient of numerous accolades, Professor Vargha-Khadem was named as the Professional of the Year at the Asian Women of Achievement Awards 2003.

To find out more about the professors use the links below.