One of the great unsolved mysteries of Egyptian archaeology has finally been solved by UCL archaeologist Professor Thilo Rehren. 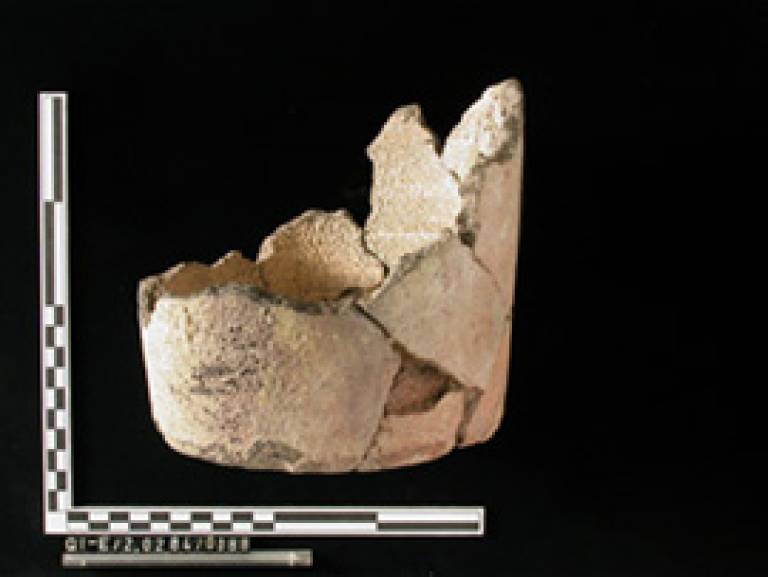 Professor Rehren, together with Dr Edgar Pusch of the Pelizaeus Museum in Hildesheim, have discovered that large-scale glass making took place in Egypt hundreds of years earlier than had previously been thought.

Until now it was thought that all glass was imported to Egypt until the late Roman period. While it was accepted that Egyptians carved and finished glass from ready-made ingots, there was never any evidence that they actually made it from raw materials before this time. "For many years archaeologists have speculated that the Egyptians were capable of making glass but had no evidence to support this. Our research shows the Egyptians were making glass as early as 1250 BC and as a result were not dependent on imports as had previously been thought," explained Professor Rehren. 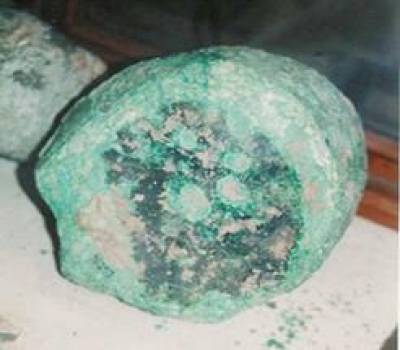 Evidence for the glass was found at Qantir-Piramesses, an Egyptian industrial complex in the eastern Nile delta dating back to the time of Ramesses the Great. The team unearthed hundreds of ceramic crucibles used to produce glass ingots. Analysis of further finds then showed that the glass was made from pulverised quartz pebbles rather than from sand , confirming what had previously only been assumed.
Professor Rehren began working at the Qantir-Piramesses site 12 years ago, originally investigating bronze manufacture. However, it soon became apparent that there were a number of fragments which weren't associated with bronze and could only be from glass, which prompted Professor Rehren to ask: "Could this be the first evidence of the holy grail of primary glass manufacture?"

The glass was manufactured by mixing the crushed quartz with plant ash, which was then placed in vessels otherwise used as beer jars and heated. The end result was then washed and crushed before being coloured and heated again to produce the glass ingots, which were then ready for finishing at specialised artistic workshops.

To find out more about Professor Thilo Rehren use the link below.