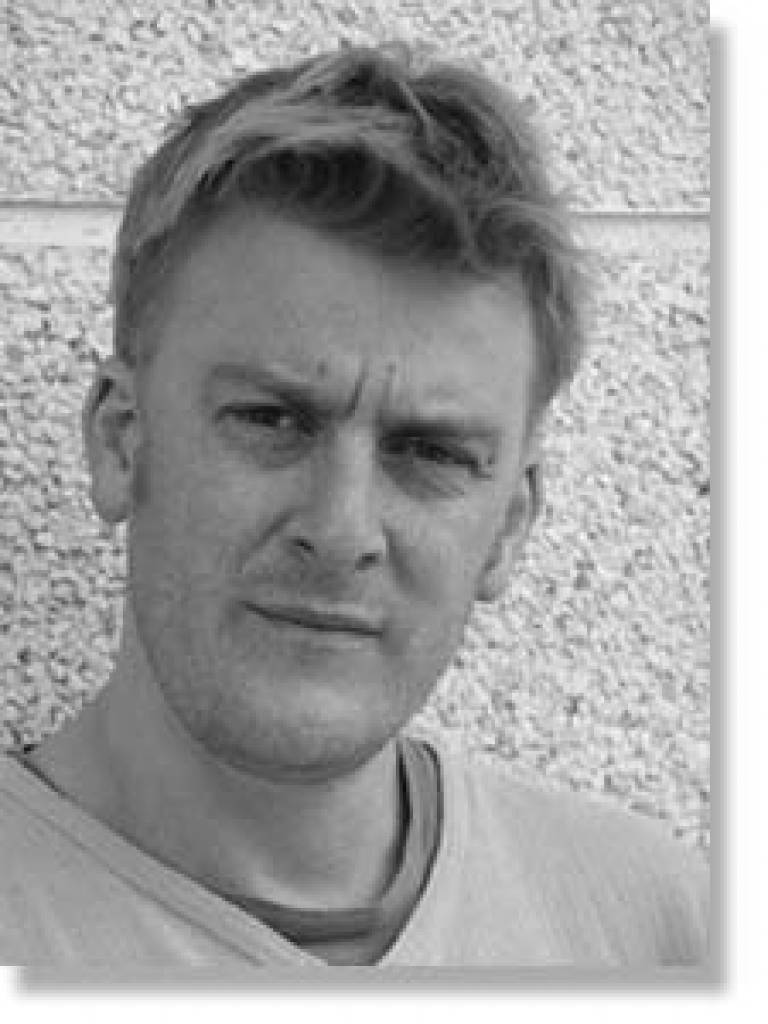 
Evo-Devo is the coalescence of classical evolutionary biology and modern molecular developmental genetics. It is characterised by its diversity of approaches - from bioinformatics through to developmental genetics and palaeontology. By combining their expertise, exponents of Evo-Devo are beginning to unravel many unsolved questions of animal evolution.

Dr Telford said: "It has long been recognised that a fly looks different to an earthworm because their paths of embryonic development differ. It follows that the evolution of differing animal forms must be underpinned by changes in the genes that govern their embryonic development. The ability to identify and compare these developmental genes using molecular genetic methods has led to the emergence of Evo-Devo. For the first time, scientists are able to ask how the evolution of animal body plans has occurred down to the level of the gene."

ZOONET aims to boost European research and collaboration into Evo-Devo and to give broad, research-based training to a new generation of comparative zoologists. The funding will enable the network to employ nine doctoral students and nine postdoctoral fellows over the four years.

Dr Telford added: "The scope of ZOONET's research includes major issues of animal evolution such as the relationships among major animal groups, the origin of key evolutionary novelties - such as the brain, segmentation, and limbs - and the genetic mechanisms that underlie such morphological evolution in animals. This funding will enable us to address issues of great importance such as the relationship of so-called model organisms - fruit fly, earthworm and mouse - to other organisms of scientific, economic or medical interest as well as extending the use of technologies for the manipulation of gene function to non-model organisms. "

FP6 is the EU 's main instrument for the funding of research in Europe and is open to all public and private entities. The overall budget for the period 2003-2006 is €17.5 billion. UCL 's Director of Research Europe, Dr Ilse Vickers, can provide guidance for any UCL staff member considering applying to the programme.