The ongoing influence of seminal 80s pop miserabilists The Smiths was examined at a special symposium held in Manchester in April 2005. 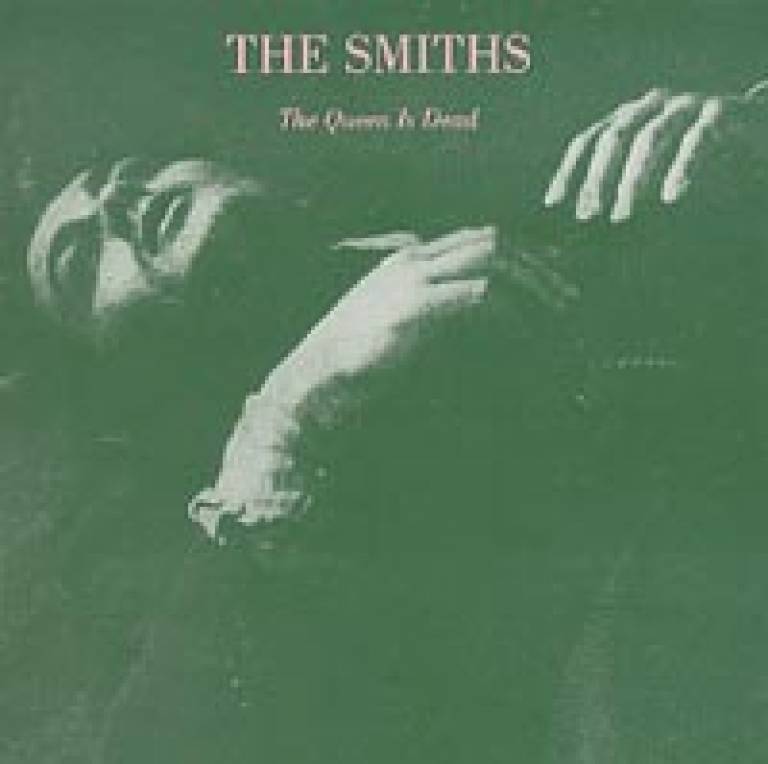 'Why Pamper Life's Complexities? - A Symposium on The Smiths' discussed the band through topics as diverse as gender and sexuality, the significance of Manchester in popular music and musical innovation.


Bartlett PhD student Ellie-Varvara Stathaki presented a paper exploring how the architecture of Manchester is experienced through the music of the band. 'Architecture through Music: Experiencing and Expressing Manchester' discussed areas of the city such as Whalley Range, which appears in the song 'Miserable Lie' and the Rusholme of 'Rusholme Ruffians'.

"I talked about how their songs are an expression of the Mancunian urban environment of the time - the underpasses and railtracks of Hulme and Stretford, to show how architecture complements the spirit of their songs," explained Ellie. Ellie also examined architecture as a means of escape in Smiths lyrics, recalling the cemetery gates from the The Queen is Dead album and the train to London from World Won't Listen.

The paper forms part of Ellie's wider study into how people experience architecture through the experience of music. She is interested in how space is mentioned in songs, either literally, or as a sign or symbol, and how - particularly in the case of eighties Manchester bands like The Smiths or Joy Division - album cover artwork and images such as the Salford Lads Club or Hulme's elevated walkways reinforced the urban, industrial credentials of the music.