UCL historian Dr Vivienne Lo (Wellcome Trust Centre for the History of Medicine) has contributed to and edited a new publication that provides a fascinating insight into medieval Chinese medicine. 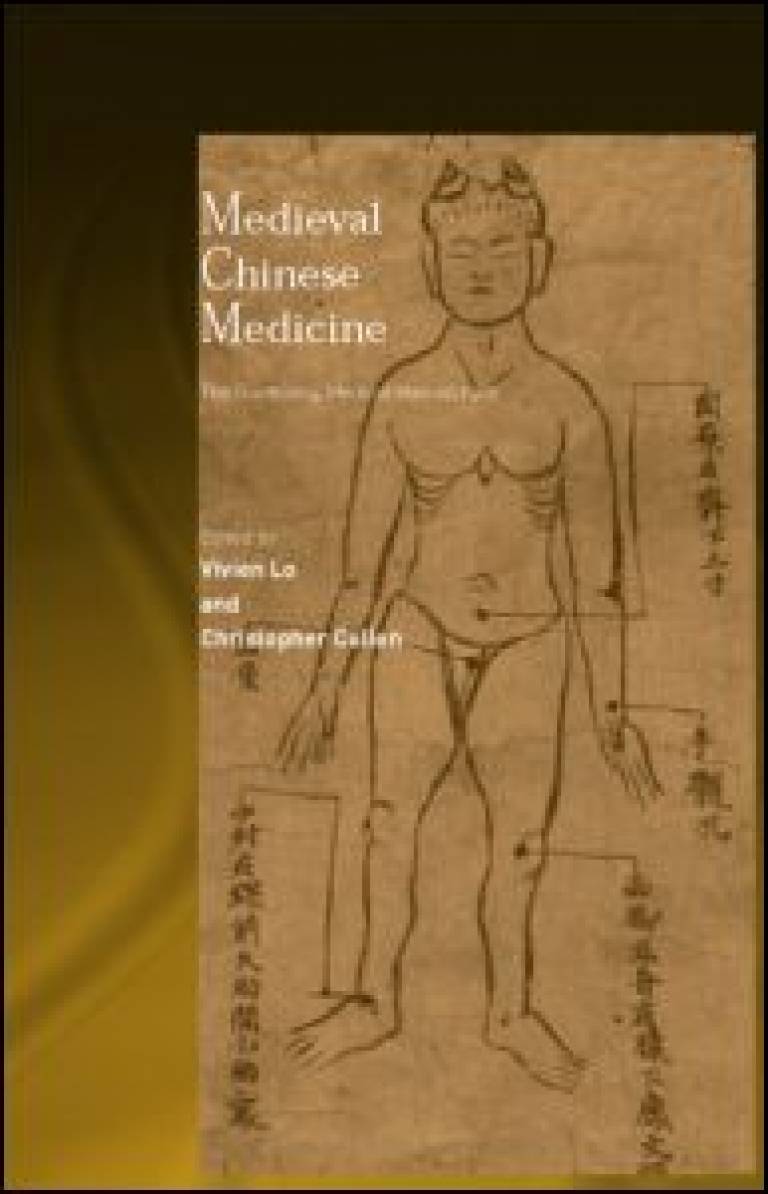 Medieval Chinese Medicine: The Dunhuang Medical Manuscripts features contributions from 20 experts on Chinese and medical history from all over the world.

Dr Lo said: "In recent decades, various versions of Chinese medicine have begun to be widely practised in Western countries, and the academic study of the subject is now well established. However, there are still few scholarly monographs that describe the history of Chinese medicine and there are none at all on the medieval period. This collection is an example of the kind of international collaboration that is required to study the source materials adequately."

The primary source material for the book comes from a collection of medieval manuscripts discovered in 1900 in a walled-up room in the Buddhist cave-shrines of Dunhuang, Gansu Province, west China. A trading town on the Silk Road, Dunhuang was established as a garrison to ensure safe passage of soldiers, officials and traders between east and west. The manuscripts include the earliest handwritten copies of well-known medical treatises, previously unknown medical works including illustrations and charts, texts related to religious and popular healing traditions and extensive portions of text that had previously only been known through brief quotations in later works.

"Characteristic of the Dunhuang archive is that it preserves a very wide variety of manuscripts within which we find intimate glimpses of life and learning at this north-western outpost of the empire," said Dr Lo. "Forgotten medical traditions evidenced in the manuscripts include material relating to the 'restricted' self-cultivation of the elite to medical practice in religious communities, to occult practice and to popular medical traditions. Yet it is these documents that we are likely to find evidence of the kind of medical cultures that formed an integral part of daily life in medieval China."

To find out more about the publication or Dr Lo use the links below.