Two new studies conducted by UCL's Development Planning Unit, led by Dr Sheilah Meikle, have questioned the world's treatment of some of its poorest inhabitants, forced to choose inadequate and costly energy sources for day-to-day living. 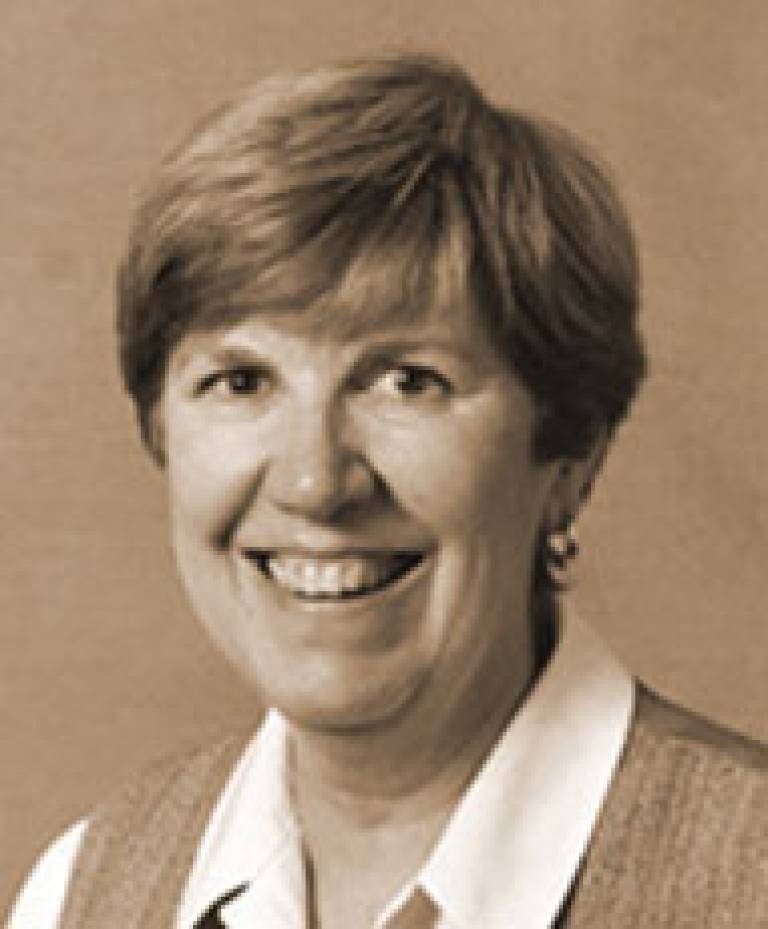 The first study, in association with Future Energy Solutions, is concerned with the impact of energy related policies on the livelihoods of the urban poor in China, Ghana and Indonesia. The second study took place in Tanzania, in association with the Community Development Training Institute of Tengeru, and examined how energy contributes to the achievement of the Millennium Development Goals.

After food, fuel is the next most important item of expenditure for poor households around the world. External factors such as market forces and the unequal distribution of wealth mean that energy choices are limited and that those available to the poor are ineffective and costly.

The use of less efficient sources of energy such as charcoal means that women spend more time performing household tasks, including ironing and cooking, while their children find homework difficult because of a lack of light. Both studies found that poor households were reluctant to change to energy-efficient alternatives because of the high initial cost. In China, the situation is particularly bad due to discriminatory policies against urban residents who had recently arrived from rural areas.

Dr Meikle said: "In the Tanzanian study, we found clear evidence of the subordinate role of women in energy decision-making. Contrary to expectations, we found that in female-headed households as well as male-headed households, decisions on energy sources were most likely to be made by men. This is due to traditional cultural and religious values which set men above women. Our findings indicate that if women are to save time by using modern energy, they need to have a greater involvement in decision-making and have more information about and understanding of the performance of the various fuels available."

The Tanzanian study led to the creation of four workshops, where local residents, NGOs, municipal and community staff learned about the study and were encouraged to develop local energy initiatives.

For some poor Chinese families, almost half of all household expenditure was spent on fuel for cooking and heating. The social implications of limited energy choices are extensive - the study showed that in China, Ghana and Indonesia, families felt ashamed when energy sources were cut off, and that visits to family and friends were curtailed and neighbourhood tensions elevated due to pollution caused by inefficient energy sources.

Dr Meikle said: "Energy analysts and planners must move towards a more holistic understanding of the role of energy in achieving poverty alleviation objectives. Energy policies that enhance sustainable livelihoods and do not contribute to vulnerability are required."

Details of Dr Meikle's first study 'Exploring energy-poverty linkages for poor urban households' are published by id21, a development research reporting service. A summary of her second study, 'A study of the impact of energy use on poor women and girls' livelihoods in Arusha, Tanzania' is published in DFID (Department of International Development) magazine, Issue 18, May 2004.

For more information about the research use the links below.