A UCL academic has contributed to a Berlin conference on climate change, opened by HM Queen Elizabeth II as part of her state visit to Germany. Lord Hunt, Professor of Climate Modelling, participated in the one-day seminar, organised for UK and German experts and ministers.

"Climate Change: Meeting the Challenge Together" was held at Berlin's British Embassy in November 2004. The conference brought together leading academics, policy makers, industry, NGOs and media to look at what science and technology can do to tackle what Prime Minister Tony Blair has dubbed "the world's greatest environmental challenge". The conference investigated the social, economic and environmental impacts of climate change, and the technical and social innovations that can combat the problem. 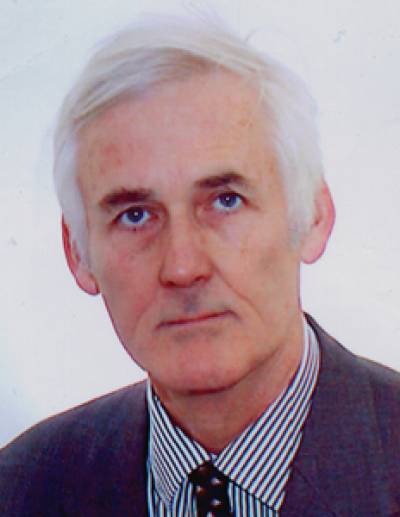 For his contribution, Professor Hunt submitted a summary of UCL's research into the variability of the global climate, including the melting of the West Antarctic Ice Sheet, fluctuations in the thickness of polar sea ice, the strengthening of certain winds and the increase in extremes of temperature.

Professor Hunt also presented UCL's research and development on mitigating the impact of climate change, which spans many different departments at the university. Areas of study at UCL range from community health studies looking at how mortality is affected by extremes in temperature (developed by researchers in Clinical Neurosciences and Public Health & Epidemiology) to Professor Jan Peter Muller's research on the remote sensing of urban environments to monitor climate change, developed at the Department of Geomatic Engineering.

Margaret Beckett, Secretary of State for Environment, Food and Rural Affairs, gave the keynote speech at the conference. She talked about how the UK must work together with Germany and other G8 and EU partners to tackle the challenge of climate change, and set the world on the path to a low-carbon future.

She also announced that the next big environmental topic on the agenda for the UK government would be urban climate change, a subject that UCL has been emphasizing the importance of for several years, said Professor Hunt: "UCL is the world leader in the study of urban climate change issues, as well as in polar issues. We've already run three LEAF (London Environment and Future) conferences in our capital, most recently a conference at the Natural History Museum on biodiversity. I look forward to future collaborations with the government on this pressing topic."

To find out more about Professor Hunt use the link below.