UCL has honoured those who have made outstanding contributions to society with the award of Fellowships &amp; Honorary Fellowships. 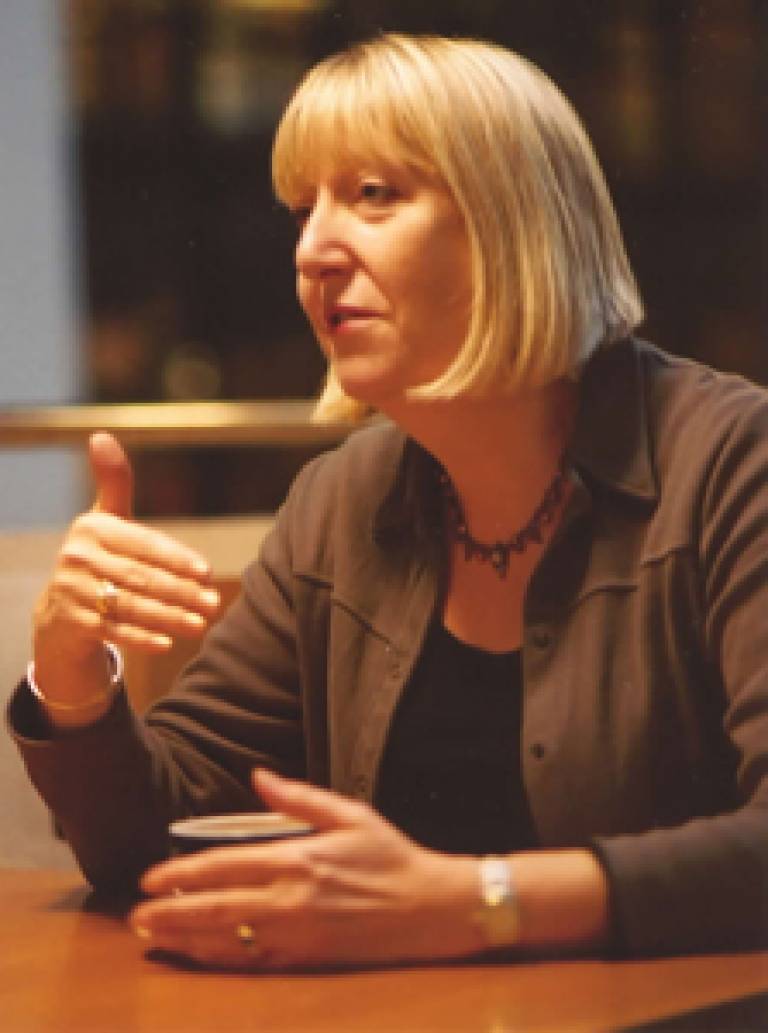 This year's winners include author Lynne Truss, whose book 'Eats, Shoots and Leaves: The Zero Tolerance Approach to Punctuation' was Book of the Year and the UK's number one bestseller for nine weeks.

Ms Truss said: "I was thrilled to receive the letter from UCL saying I had been nominated for a fellowship. These past six months have been so hectic that I haven't really had the chance to stand back and appreciate how my book has taken off. When the letter arrived it was an emotional moment."

Mr Digby Jones, Director-General of the Confederation of British Industry was honoured with a Fellowship as well as Ms Marjorie Wallace, founder and Chief Executive of the mental health charity, SANE. Recipients of Honorary Fellowships include Dame Antonia Byatt, author and former lecturer at UCL, and Mr Ronald Dworkin, Quain Professor of Jurisprudence at UCL.

To find out more about UCL's new Fellows & Honorary Fellows, use the link below.