In a wide-ranging interview published in the Guardian, Professor Malcolm Grant, UCL's President &amp; Provost, addressed the funding of higher education, consultation on the future of the university and plans for the government's Office for Fair Access (OFFA). 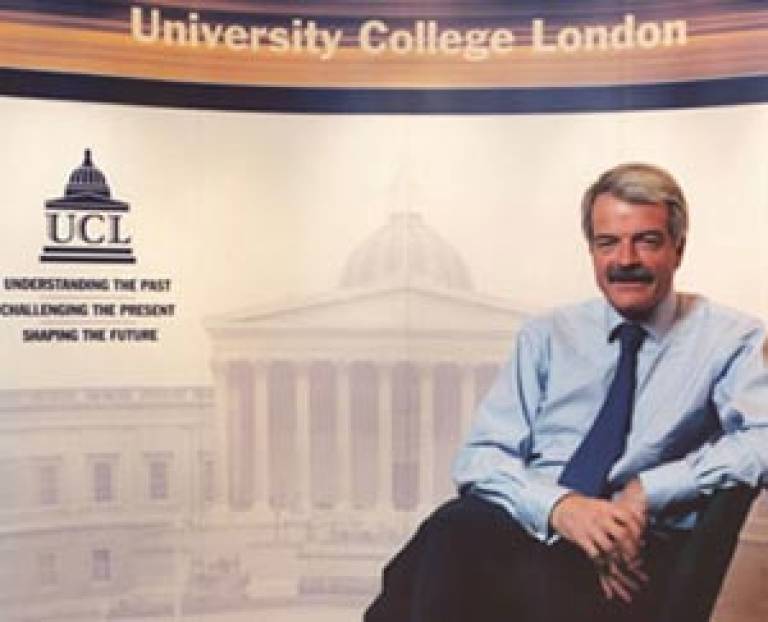 The interview came in the same week in which the UCL Provost & President website was launched, providing useful information about Professor Grant, his biography, speeches and activities, as well as UCL's Vice-Provosts and Pro-Provosts.

Professor Grant argued in the Guardian that universities attracting the best students and conducting the best research are inadequately rewarded for it. He said: "I will defend intellectual elitism. But social elitism is the opposite to what we're about. That's quite different from the need to promote excellence."

The Provost's Green Paper on the Future of UCL, part of a widespread consultation of the choices facing the university, is described by Professor Grant as "designed to provoke debate. … It was a reality check to ensure the things I thought were important were in line with what the academic body thought." He called the systematic underfunding of staff salaries and estates "scandalous".

OFFA, too, is a cause for concern. Professor Grant said: "In principle it's right that national attention is given to this huge issue of ensuring we don't miss out on really capable students … that's critical. But universities must have independence in admissions. If we sacrifice that, we have sacrificed our integrity. The real issue will be that Offa will start to measure performance, with benchmarking and profiling against national demographics, without understanding the mission of universities, which is about excellence." He said the government should put "less emphasis on social engineering and regulation, and more on innovation".

Sean Wallis, Joint Secretary of the UCL Association of University Teachers, was quoted as saying: "I think that he's an astute politician. He recognises that UCL has had a fairly damaging period which he wants to put behind him - we all do."

To read the interview in full, or to access the UCL Provost & President website, use the links below.