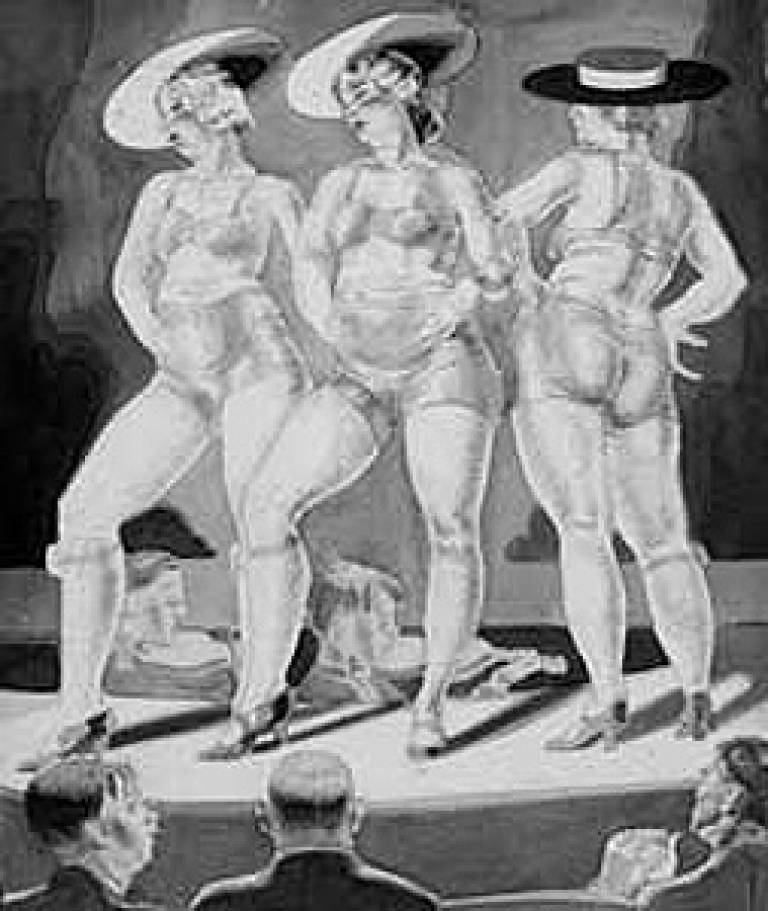 'Drawn to Perfection: Jean and Paul Ulen and the Slade School Legacy in Cleveland', organised by the Cleveland Artists Foundation, is dedicated to the influential husband and wife team that taught at Cleveland's West Technical High School from the 1920s to the early 1960s.

The couple first arrived at the Slade School in 1922 under the instruction of Professor Henry Tonks, one of the most distinguished drawing instructors of his age. Their time at UCL greatly influenced their aesthetic prejudices and belief that art instruction was a noble practice. The Ulens are reported to have transformed the West Technical High School art department into a 'mini-Slade', with their students sweeping virtually all the top prizes in the National Scholastic Art Awards for drawing and winning 280 scholarships. The Ulens themselves took top honours at the Cleveland May Show for their prints, life studies and elegant portraits throughout the 1930s and 1940s. 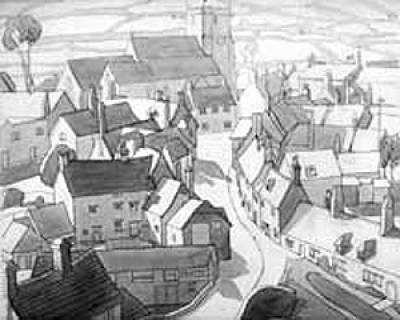 The couple were acknowledged as being art mavericks - establishing after-school nude life classes for the most talented students at a time when women were not permitted to render images of nude models. While both husband and wife were highly accomplished in the art of life drawing, it is Jean who is recognised as the more talented of the two. Despite this, Paul was head of the department and is described in the exhibition catalogue as: "a tyrant, proponent of tough love and a former professional football player". He was the "feared patriarch of the department, and his wife Jean the more mild mannered".

To find out more about the Ulens or the Slade, use the links below.