A study based at UCL's Department of Primary Care &amp; Population Sciences has won the BUPA Foundation Epidemiology Award. 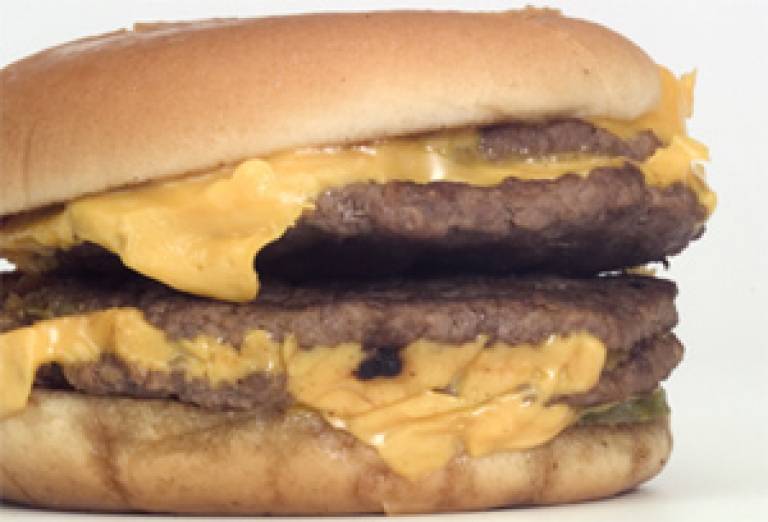 The British Regional Heart Study - funded by the British Heart Foundation - examined the effect that different approaches to the primary prevention of coronary heart disease (CHD) could have on the incidence of the disease.

CHD is the nation's number one killer, costing the NHS £1.73 billion annually. Working in collaboration with St George's Hospital Medical School and Bristol University, the team examined how changes across the whole population in cholesterol and blood pressure - two of the most important risk factors for CHD - compared with drug treatment of people at high risk, at reducing the number of CHD cases across the UK. They carried out research on a sample of approximately 6,000 middle-aged British men, who were followed for CHD events over ten years.

The team found that if average blood pressure and cholesterol levels had been just 5% lower, a quarter of the cases of CHD occurring could have been prevented. In contrast, prescribing specialist and expensive drugs could have led to an estimated 11% reduction in CHD.

Mr Jonathan Emberson (Primary Care & Population Sciences), a predoctoral research fellow, led the team. He explained: "In recent times, the focus has been on developing new drugs and treating those at greatest risk. These drugs are important for those who are already at high risk, but the most effective way of reducing the development of CHD in healthy people is to reduce the key risk factors, such as cholesterol level, throughout the population. One way to achieve this may be for food companies to reduce the amount of salt and fat content in processed foods, and for the whole population to become more physically active."

To find out more about the study, use the link below.