It is now 100 years since Professor Sir John Ambrose Fleming, the founder of UCL's Department of Electrical Engineering, invented the Thermionic - or Fleming - Valve, which made modern-day communications possible. 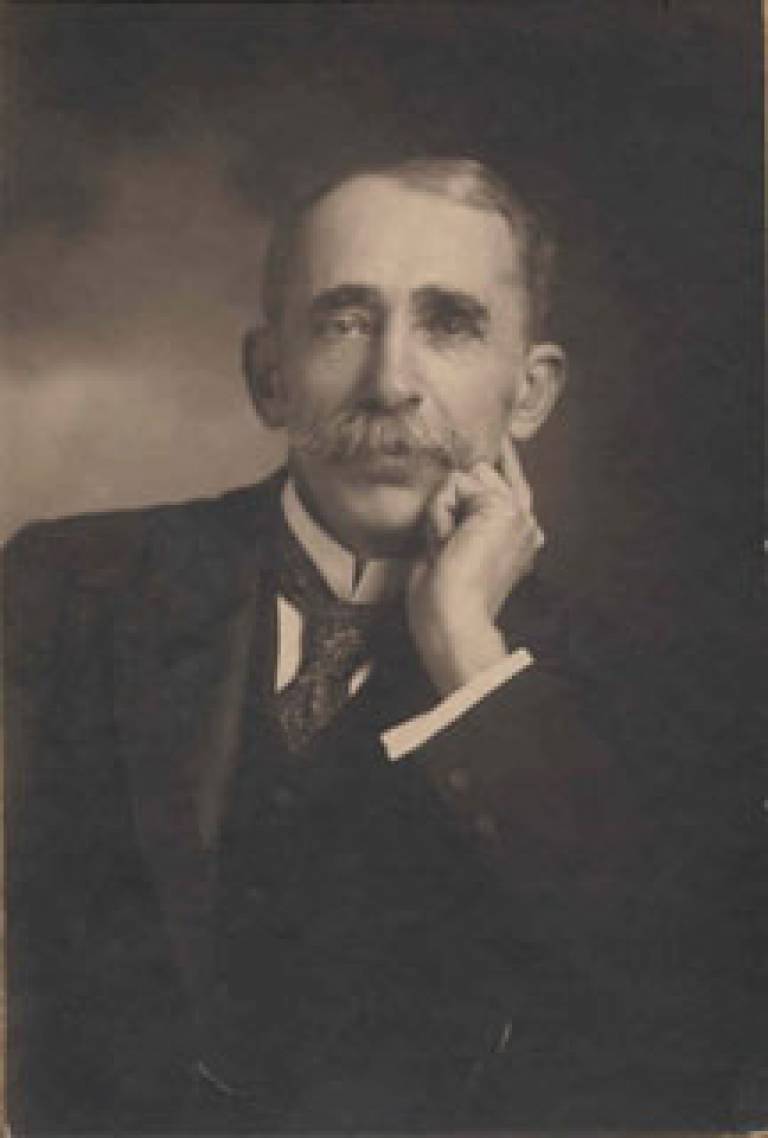 To commemorate this achievement the Department of Electronic & Electrical Engineering is holding a celebration on 30 June and 1 July 2004.

The valve, which was patented in 1904, was the first electron tube device and was used to detect high frequency radio signals leading to the development of radio, television, telephones and early computers.

The Department of Electronic & Electrical Engineering will be open to the public on 30 June as part of the celebrations. Visitors will be able see displays of a large collection of experimental valves and original equipment as well as research currently being done by the department. Guest lectures on the life of Fleming will also be taking place throughout the event.

A special centenary conference, 'The Life, Work and Legacy of John Ambrose Fleming', will take place on 1 and 2 July 2004. The conference will address all areas of electronics and electrical engineering, including technical and social aspects, from the mid-19th century to the present day and beyond.

While Fleming was best known for inventing the thermionic valve, he also built the equipment which Guglielmo Marconi used to make the first transatlantic radio transmission in 1901. In addition, Fleming also advanced the teaching of electrical engineering, pioneering the method of laboratory teaching and devising the left- and right-hand rules still taught to schoolchildren today.

Fleming died in 1945, bequeathing his collection to UCL, which is still used as a teaching resource today.