The popular internet website, eBay, is the inspiration for a new experiment at UCL's ESRC Centre for Economic Learning and Social Evolution (ELSE). 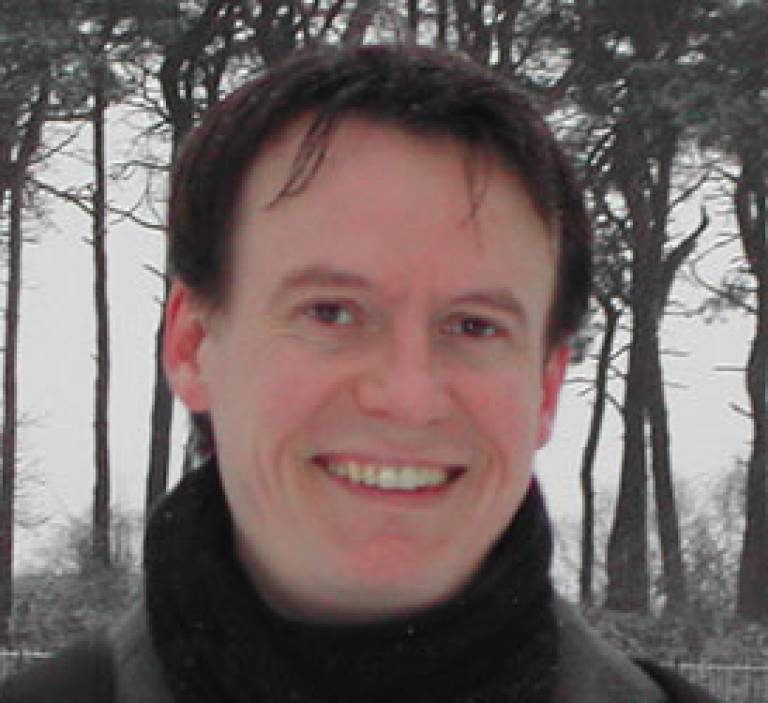 "Most economic exchanges rely on the principle of trust. When you think about buying and selling goods on the internet, there are a number of factors which make it different to face-to-face trading. Firstly, the exchange is sequential, which means that one agent fulfils his part of the deal before the other and secondly, the consumer can only ascertain the quality of the product after buying it. This places huge importance on the principle of trust for both buyers and sellers," says Professor Huck.

The experiment, which is taking place in a fully equipped laboratory at ELSE, is designed to test orthodox economic theory, and challenge it if necessary. "The experiment reveals when economic theory is accurate but more importantly, it allows us to study the factors which could not have been predicted by economic theory," says Professor Huck.

In this instance, the experiment found that the feedback structure used by eBay, where traders can rate their trading partners as positive, neutral or negative, leads to greater trust among buyers and sellers. In addition, it also creates an incentive for sellers to build up a reputation as a trustworthy seller over time, which can in turn, lead to higher prices.

However, the experiment also led to some unusual findings. When information about individual traders was withdrawn, and replaced with information about the performance of the group of buyers and sellers as a whole, high levels of trust were generated. "We were very surprised at this outcome, as it reveals that high levels of solidarity were generated despite the group not having as much information about each other. We noted that cheats, who had previously taken advantage of their position by not trading justly, became honest sellers," says Professor Huck.

Experiments are an integral part of research at ELSE, an interdisciplinary research centre devoted to the study of human behaviour where economics, psychology and anthropology overlap. Much of the research is conducted within the conceptual framework of game theory, which is used commonly in many disciplines.

To find out more about Professor Huck and ELSE, use the links below.