UCL's Dr Andrew Charalambous (Physics &amp; Astronomy) is coordinating an unusual project in Geneva, which is immersing 17 young artists from all over Europe - including students from UCL's Slade School of Fine Art - in the world of science. 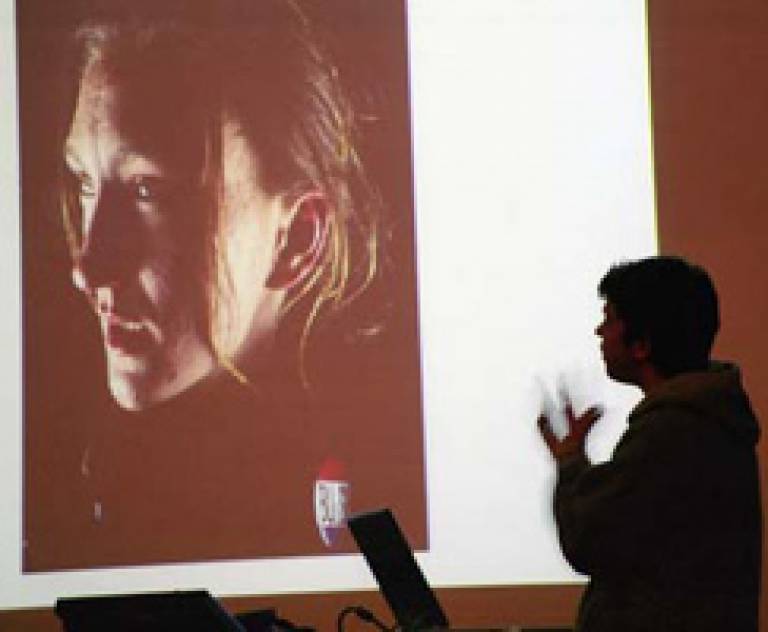 The project, 'Young Artists@CERN', is part of the celebrations to mark the 50th anniversary of CERN, the European Organisation for Nuclear Research, in Geneva, Switzerland, and the lead-up to Einstein Year (World Year of Physics) 2005.

The group spent a week visiting CERN's huge laboratories in January 2004, touring examination areas and holding discussions with technicians and scientists, to draw inspiration on which to base their projects. CERN is the world's largest particle physics laboratory and facilities include equipment for antimatter experiments, particle accelerators and detectors.

The artists are currently working on individual projects concerned with science, and will incorporate various media such as painting and film. The results will initially be exhibited at the students' end of year shows in their respective schools. The work will then be united for public exhibitions in London during summer and at CERN's Globe of Innovation, Geneva, in October 2004. 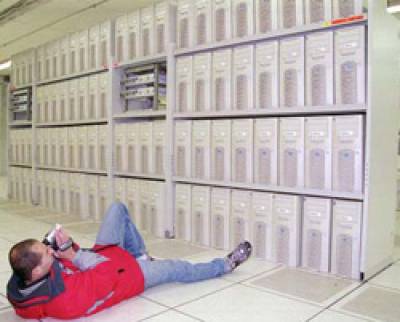 Dr Charalambous explained: "By creating a partnership between the areas of art, science and technology in this way, we are able to raise awareness of the subjects to new audiences, such as school children, who will be visiting the exhibitions. It will be very interesting to see how the artists react to this world that is strange to most of us, what they think of it and how they express this through their work."