The €17 billion EU Framework Programme Six for the period 2003-2006, launched in December 2002, has generated several major awards for UCL in a range of programmes such as Integrated Projects, Networks of Excellence, Scientific Targeted Research Projects (STREP) and the Marie Curie mobility actions. 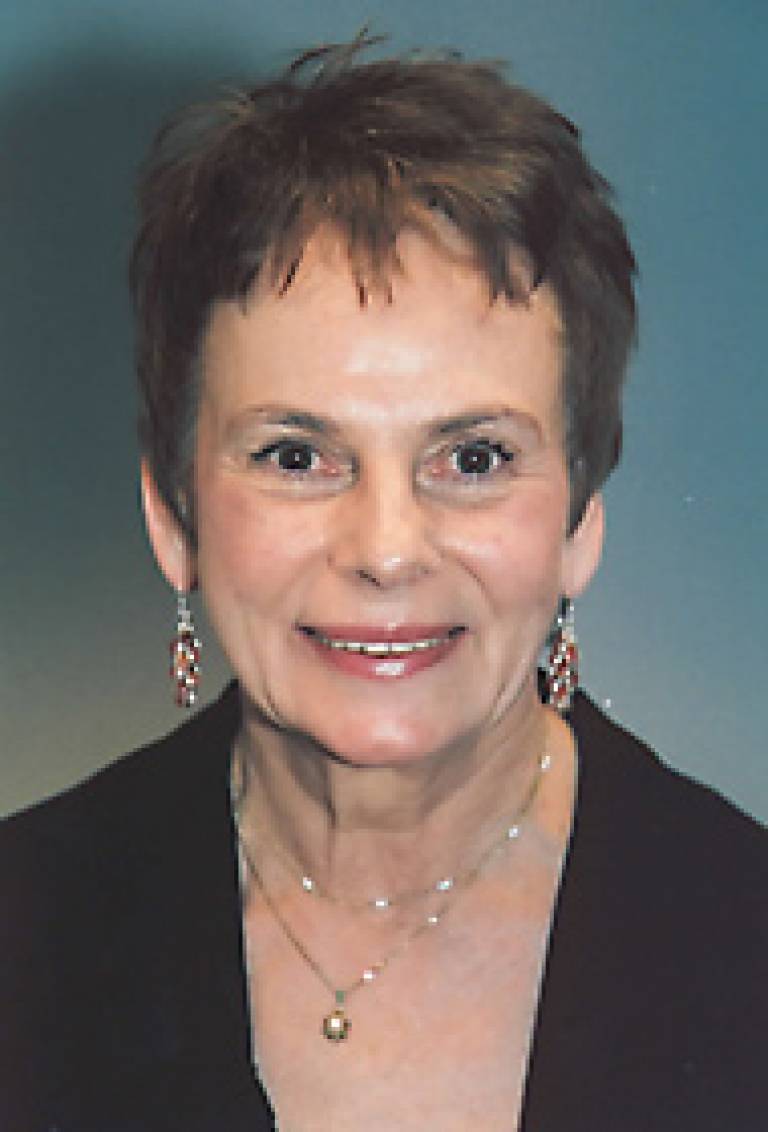 Dr Ilse Vickers, Director of Research Europe and architect of UCL's success in previous programmes, has been instrumental in positioning UCL for FP6. Using her vast experience of European funding and extensive network of contacts in Brussels, Dr Vickers developed a highly focused and planned effort to advise and prepare senior management on the strategic and financial implications of FP6.

Dr Vickers explains: "Planning the early stages of FP6 has required working on many different levels - strategic, technical, administrative - and involving UCL, Universities UK and the DTI OST as well as the European Commission and European Parliament. However, what is important and pleasing is that these efforts have met with success." Of the 290 proposals submitted by UCL in the first year, the Commission has already selected more than 90 projects for funding with many other proposals still waiting to be evaluated.

One of the major benefactors from the many successful proposals is Euro-limpacs, an Integrated Project to be coordinated by UCL's Environmental Change Research Centre (ECRC), based in the Department of Geography. One of the first large Integrated Projects funded under FP6, the project has a budget of €12.5 million and includes 37 partners from 17 European countries, plus Canada and Russia, and is concerned with how climate change might alter the structure and functioning of freshwater ecosystems in the future.

Professor Rick Battarbee, the ECRC's director, explains: "Climate change associated with greenhouse gas pollution is probably already upon us, and the kind of climate change expected over the next few decades may take us far beyond the range of climate variability we have experienced naturally in the past. In this context nothing is safe, the goal posts for our environment are well and truly moving. Lake, stream and wetland ecosystems are particularly at risk."

A major attribute of the project will be its focus on both the impact of climate directly and on indirect impacts, especially those resulting from interactions between climate change, pollution and land-use. Key ECRC Euro-limpacs staff include Dr Simon Patrick who will act as project coordinator, Dr Martin Kernan who will coordinate the science programme and Dr Heather Binney who will oversee the complementary training programme.

Utilising specially allocated FP6 funds UCL has appointed a project manager and finance manager dedicated to the Euro-limpacs project. By managing Euro-limpacs from UCL's European Office, the project will benefit from the team's considerable experience and knowledge. It is also hoped that the lessons learnt from this project can be applied to future integrated projects coordinated at UCL.

A series of FP6 workshops preparing UCL for the third and final calls for proposals will be announced shortly. The European Commission is already starting to discuss FP7 and it is rumoured that it will be even bigger and more ambitious than its predecessors. Dr Vickers comments: "We are involved in these discussions from the start and every effort is being made to protect the interests of the universities in the UK."

For information on Euro-limpacs use the link below.