UCL has established a new annual prize for students, which cements the fruitful relationship between the university and City &amp; Islington Sixth Form College. 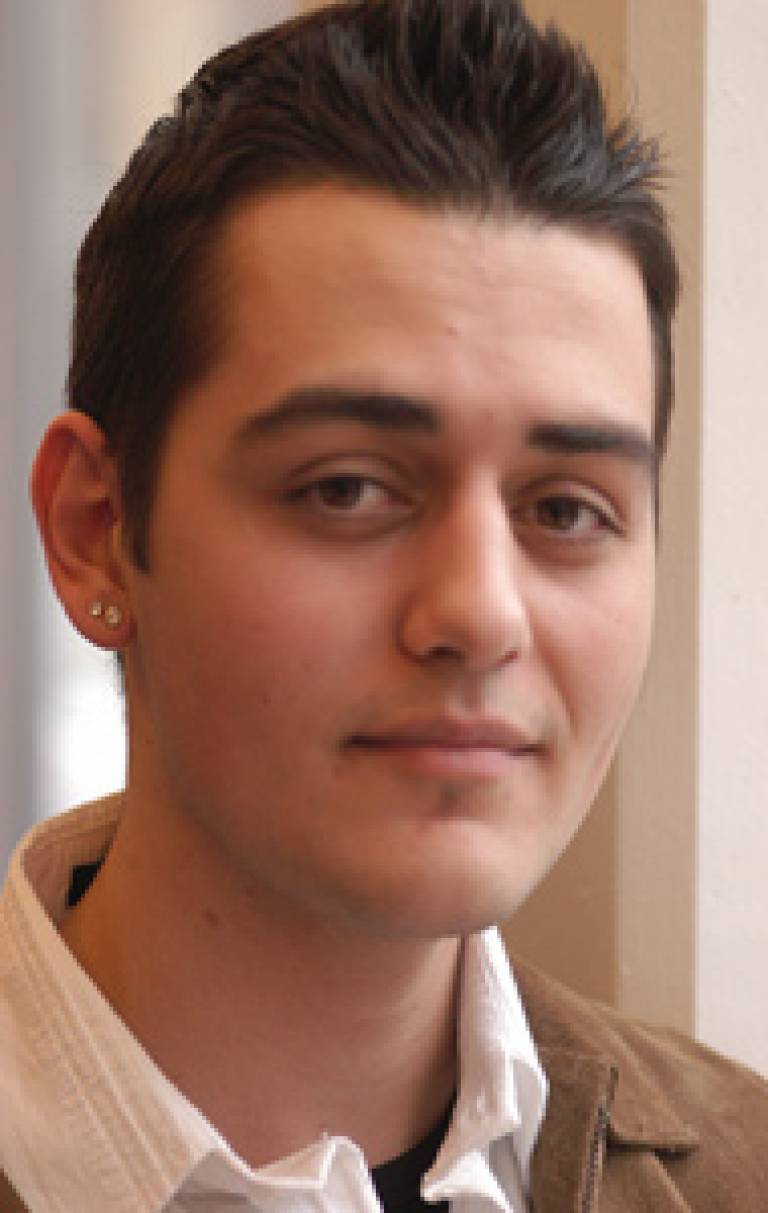 The £2,000 prize recognises a student from the college who has entered UCL who is exceptionally academically able, has shown outstanding improvement during his or her time at the college, and has overcome disadvantage to achieve entry to UCL.

Mr Vladislav Savov (Laws 1), the first recipient of the Provost Prize, came to the UK from Bulgaria in 1997. Despite arriving in the UK with a poor level of English, Mr Savov left City & Islington College with three grade 'A' passes at A-level. In addition to his studies, he volunteers as a student mentor at his former college.

UCL and the college operate a 'Partnership of Excellence', formed in conjunction with the Department of Education & Skills, to raise aspirations and achievements of the sixth form students.

UCL's Vice Provost for Teaching & Learning, Professor Michael Worton, attended the event. He said: "Our partnership with City & Islington College contributes significantly to our aim of widening participation in higher education. It also offers an opportunity for UCL students to gain valuable mentoring and training skills. We are delighted to be awarding this prize to Vladislav, in recognition of his achievements in obtaining a place at UCL. We wish him every success in the future."

To find out more about UCL's widening participation activities use the link below.