Professor Kathleen Burk (History) continues her series of Gresham College lectures this month with 'What, then, is the American, this new man?'. 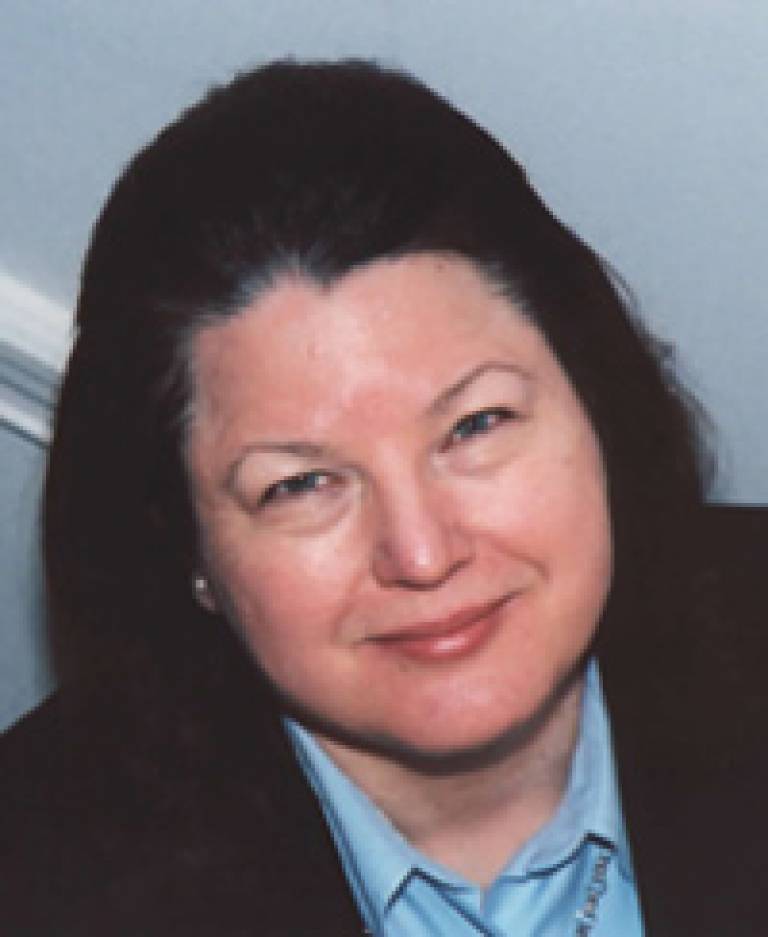 The lecture explores nineteenth century Britain's fascination with the United States through the travel writings of such distinguished authors as Dickens and Trollope.

The lecture takes place on 12 February and is followed on 2 March by 'Anglo-American marital relations 1870-1945' - a look at the growth in transatlantic marriages in the latter part of the nineteenth century and during the Second World War. 'Britain, America and the Two World Wars' takes place on 24 March and discusses the shift of power from Britain to America between 1914 and 1945.

Gresham College was established in the City of London in 1597 to provide free public lectures which both challenge and stimulate debate. Professor Burk was appointed Gresham Professor of Rhetoric in September 2003 and will hold the post until 2006. All lectures are held at Barnard's Inn Hall, High Holborn at 6pm.

For further information on the lectures, use the link below.