A group of students met with Professor Wendy Davies, Pro-Provost for European Affairs, in November to feed back on the Amsterdam UNICA conference. 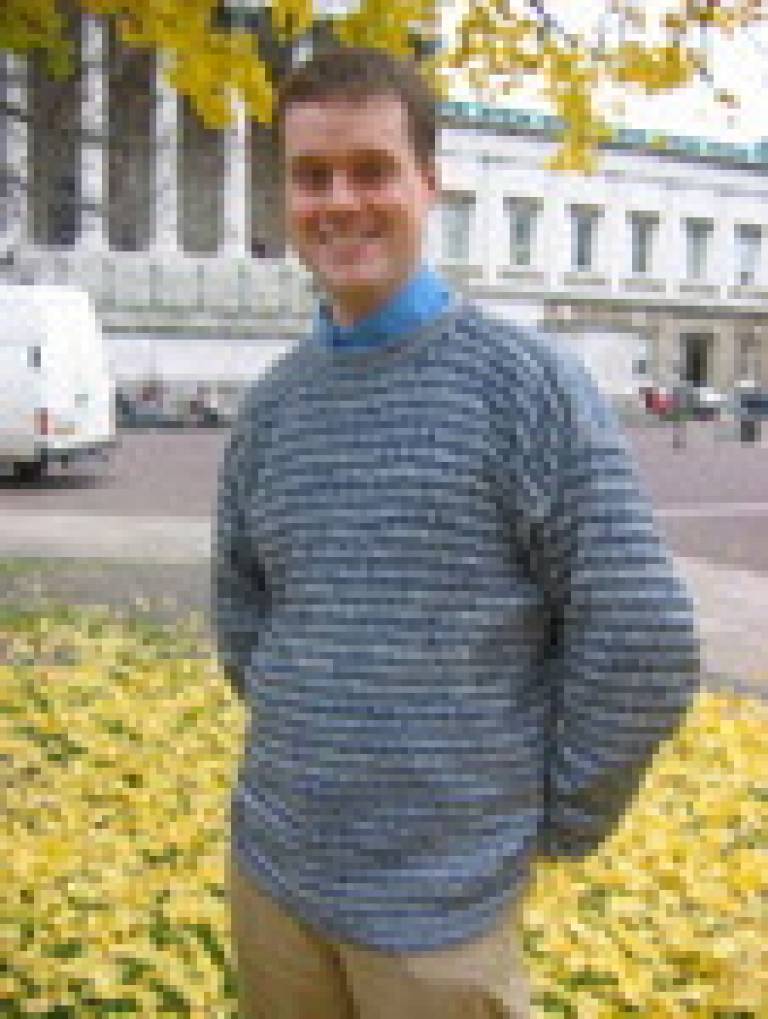 UNICA is a network of over 30 universities across Europe, of which UCL is the sole UK participant. It was set up to promote academic excellence, integration and cooperation between member universities throughout Europe. UNICA has run three conferences so far, the first of which was hosted by the Freie Universität in Berlin, and the second of which was hosted by UCL two years ago. A delegation of 10 students attended this year's Amsterdam UNICA conference, entitled 'Unity and Diversity in Europe'.

Chosen through a competitive interview process, the UCL students were united by their strong interest in European affairs. As well as coming from an unusually diverse range of disciplines, they were also ethnically diverse compared with the delegates from other institutions, said Gareth Wong (Economics): "I was one of the only students at the conference from an Asian background - so I think it was good I was there. The Asian higher education system has very different issues from the European - Asian students all want to study sciences and are not interested in the liberal arts, whereas in Europe the reverse is true, and having that outside perspective is important."

During the three-day conference, students worked in groups with people from other nations to prepare special topics, which they presented as a debate on the final day. Frank Penter (SSEES History) talked about Christian Identity and Accession of Turkey to the EU, arguing that in fact, Turkey was a more secular nation than many others currently within the EU, and that the EU must become more secular in its approach in order to accommodate Turkey.

João Mourato (Bartlett Urban Planning) presented a discussion on Inter-EU migration and economic mobility with his group, arguing that migration within Europe should be a matter for choice, rather than for necessity. Justine Salazar (Linguistics) talked about the impact of English being the main EU language, and Gareth Wong discussed the knowledge economy and social cohesion. 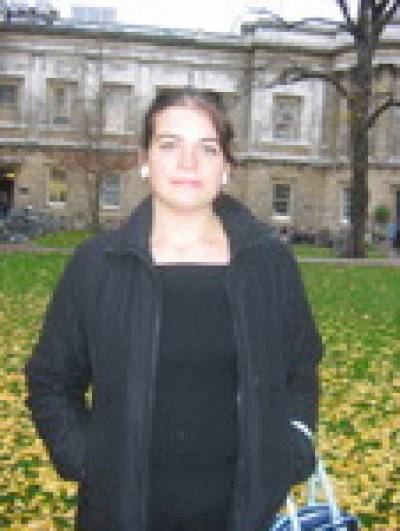 After the conferences, the recommendations arising from the debates are turned into a book which is presented to the European Parliament for consideration, but as well as this opportunity to engage in high-level debate on European affairs, UNICA also gives delegates the chance to build long-term relationships and hear what life is really like for students from other nations, said João Mourato: "The conference brought a lot of students together who'd never been out of their countries before - a fantastic opportunity."

To find out more about UNICA use the link below.