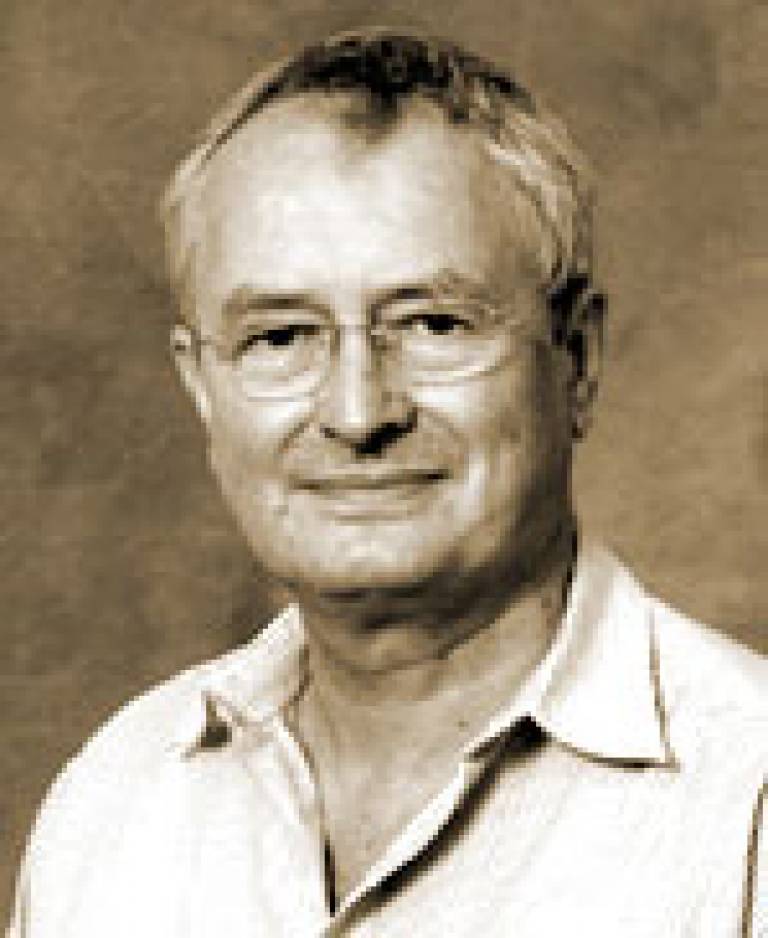 Organised through the Community Organisation Urban Resource Centre (COURC), the conference was attended by 150 organisations representing poor urban shack dwellers from five metropolitan centres in South Africa. The outcome of the conference as the launch of the South Africa Coalition of the Urban Poor (CUP), a broad-based social movement of marginalised urban communities.

The CUP has grown out of the South Africa Homeless People's Federation, which was established in the aftermath of apartheid to improve the lives of South Africa's urban poor, whose access to land, housing and employment is still limited. Professor Wakely attended the conference as an advisor to the Danish non-governmental organisation, Ibis. Ibis supports ongoing development in the areas of governance, community participation and in forging links between civil society organisations and governments for developing countries. Professor Wakely said: "I urged Ibis to continue its support for the growth of the Coalition of the Urban Poor (CUP), as a social movement determined to tackle areas such as the improvement of slums, granting legal title of urban land to shack dwellers for the improvement of their houses, and the provision of safe water and sanitation in the vast shanties and townships of South Africa."

Professor Wakely has also been appointed to the Advisory Board of the United Nations Global Research Network (HS-Net). HS-Net seeks to increase global collaboration and exchange of information on human settlements, conditions and trends as well as to implement the Habitat Agenda, which was endorsed by the United Nations in 1996, and to realise the Millennium Development Goals and targets on slums, drinking water and sanitation.

To find out more information about Professor Wakely please use the link below.