A new study by UCL scientists controversially challenges the long accepted theory that oxygen free radicals are a major factor in many pervasive diseases, including arthritis. 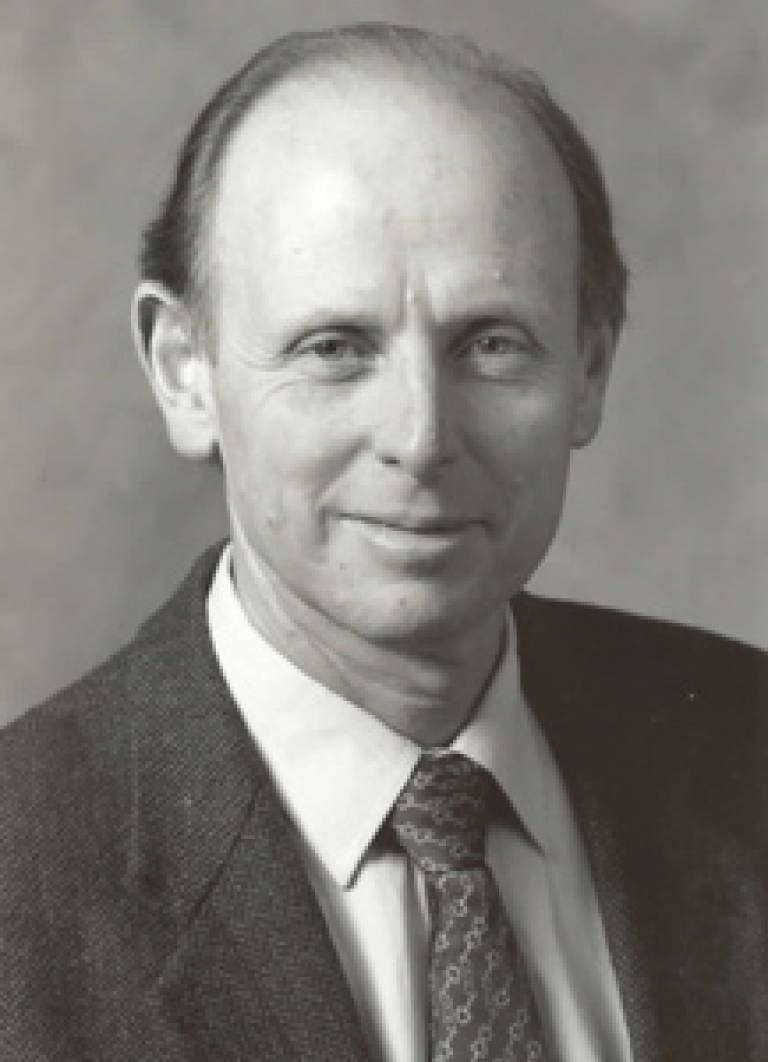 The revelation could prove millions of pounds invested by pharmaceutical industries and years of medical research to have been ill spent.

Since the 1970s it has been widely believed that the excessive production of oxygen free radicals - atoms or groups of atoms produced by white blood cells - are responsible for generating many conditions such as arthritis and arteriosclerosis. A major effort has been made since then to develop drugs which stop the production of free radicals by absorbing them with antioxidants - substances capable of preventing the oxidation of organic molecules - as part of the process of treating such diseases.

Following extensive study, the researchers discounted the primary evidence upon which this theory is based, suggesting a need to look at other potential treatments, which should move towards the regulation of enzymes released from neutrophil leukocytes, the most numerous of the white blood cells.

Professor Tony Segal, Director of UCL's Centre for Molecular Medicine, heads the laboratory in which this work was done. He commented: "White blood cells produce oxygen free radicals, and the process by which they do so is essential for the efficient killing of microbes. However, people in whom this process is defective are prone to severe, chronic and often fatal infections. This fact has led to the presumption that the oxygen free radicals themselves are highly toxic, and that if they can kill organisms as tough as bacteria and fungi they can also damage human tissues."

Professor Segal continued: "Our work shows that the basic theory underlying the toxicity of oxygen radicals is flawed. Many patients might be using expensive antioxidant drugs based upon completely invalid theories as to their therapeutic potential. All the theories relating to their causation of disease by oxygen free radicals, and the therapeutic value of antioxidants must, at the very least, be evaluated."

'The large-conductance Ca2+-activated K+ channel is essential for innate immunity' has been published in the 26 February 2004 edition of Nature.

To find out more about the centre or to read the full paper, use the links below.