UCL staff and students are welcome to attend a special event to mark the retirement of John Sutherland, Lord Northcliffe Professor of Modern English Literature. 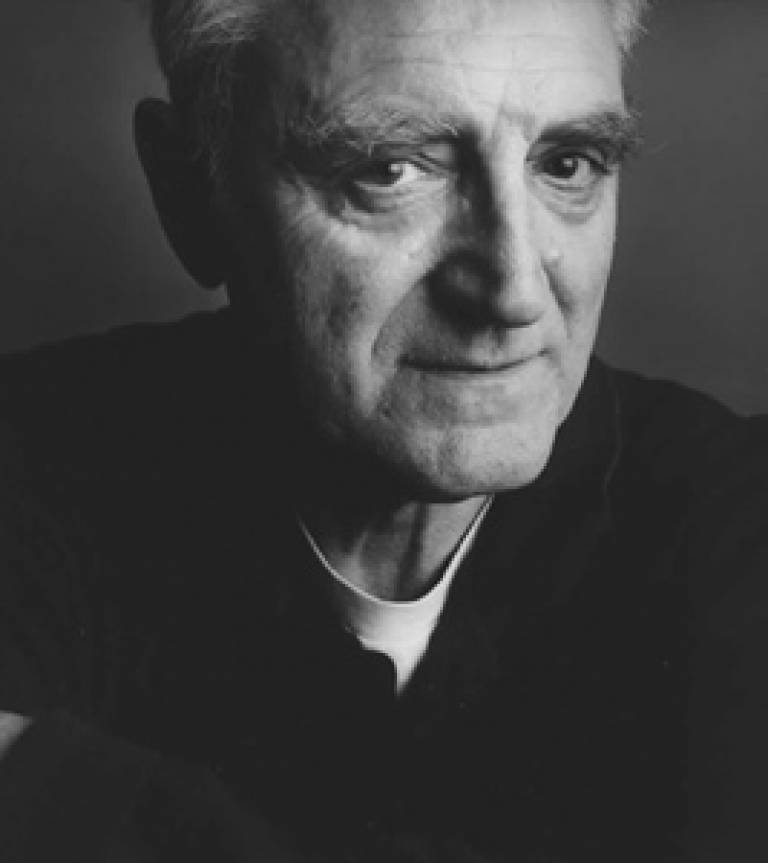 Professor Sutherland has been a hugely influential figure in the department since the 1960s when, as a colleague of Frank Kermode, he helped revolutionise the English syllabus. One of the department's most popular and accomplished teachers, he has also sustained a high profile in literary journalism, publishing and the media.

Professor Henry Woudhuysen, head of the department, said: "Our special event reflects both John's involvement with UCL English, and his contribution to wider debates about higher education, the study of literature, and popular culture. He is a lively and often acerbic columnist for 'The Guardian', and the author of a successful series of books on literary puzzles and problems. He has an unrivalled expertise in contemporary fiction, but his scholarly interests also embrace literary biography, editing, publishing history and the impact of new technology."

A half-day of discussion will be held in Lecture Theatre 1 in the Cruciform Building from 2pm on 30 April 2004. Two panels - one of leading media and publishing figures, most of them former UCL students - will meet to discuss the future of English studies and the relations between academia and the media.

The event has been made possible by generous donations by UCL staff, alumni and friends giving through the UCL Friends Programme, as part of a series of events over three years including a writer-in-residence programme and visiting fellowships for distinguished scholars.