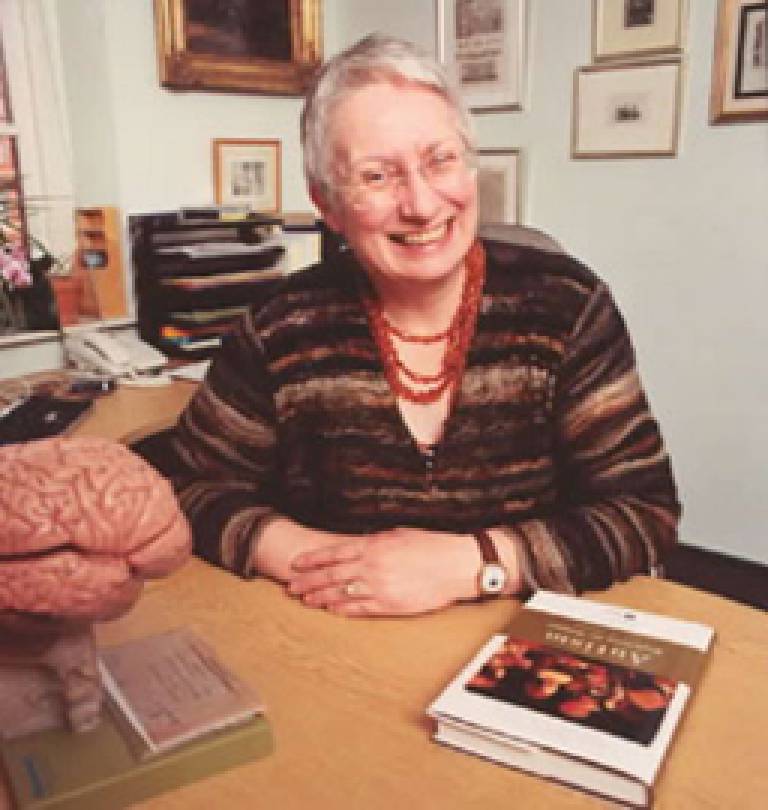 12 years on from the publication of the original edition, updating the book has given Professor Frith an opportunity to reflect on how scientific understanding and social acceptance of autism has progressed over the last decade.

Professor Frith said: "This story includes romantic ideas and hard scientific fact, and reveals surprisingly strong emotional reactions that I have long accepted as part of my fascination with the study of autism. I believe that combining objectivity and passion is not impossible, and the enigma of autism has given me opportunities to test this claim."

Significant scientific advances have been made since the first edition was written, so the publishers asked Professor Frith for an updated version. She said: "So many things have changed that the book became almost completely rewritten. For example, there are new diagnostic criteria, new studies on executive dysfunction, and new data on brain structure and function that have come to light in the last few years as a result of neuroimaging techniques."

Although huge progress has been made on cognitive theories and their neurological basis, work on the genetic identification of autism has proved to be much slower. Professor Frith anticipated dramatic progress in genetic research that would lead to objective diagnosis. However, this is still to be achieved.

Professor Frith believes that the most positive change has been the huge increase in understanding. She said: "The public is now much more aware of the condition mainly due to films such as Rainman, which was very well researched, but of course, fictional. This heightened awareness has led to increased diagnosis. In 1989, a child with autism from a low socio-economic group would probably have been diagnosed as mentally retarded. These days, status is simply not an issue."

The launch of the book coincides with a special edition of the journal Philisophical Transactions of the Royal Society: Biological Sciences entitled Autism: Mind and Brain. The issue has been been compiled and edited by Professor Frith and Dr Elizabeth Hill (Institute of Cognitive Neuroscience). It contains new research and will be published as a book early next year. Professor Frith has also recently been awarded the Jean-Louis Signoret Prize for outstanding contribution to the domain of neurocognitive development.

To find out more about the publication and Professor Frith's work use the links below.