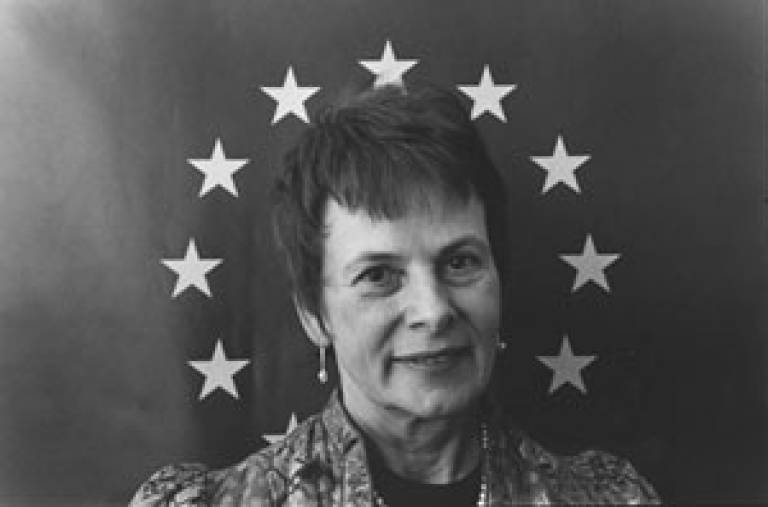 The first calls for funding proposals have been announced, with deadlines in March and April 2003.

Launched in November 2002, FP6 is radically different from its predecessors. The overall budget covering the period 2002-2006 is €17.5 billion, representing an increase of 17% from the Fifth Framework Programme. The workshops will explain and explore various issues and equip proposers with the knowledge to prepare bids.

Dr Vickers stated: "FP6 will be implemented in a fundamentally different way from previous FPs. The new instruments, the Networks of Excellence and Integrated Projects with their ambitious aims, large consortia and corresponding large budgets provide unprecedented opportunities and challenges." Workshops will be held on the following dates:

To register for a workshop and to find out more about the European Research & Development Office use the link below.